In 2008, and before Lisbon's cosmopolitan boom, Europe had its eyes on the Algarve region.

Regular tourists first became owners and then investors, namely in the Golden Triangle, bordered by Vilamoura, Quinta do Lago and Vale do Lobo.

Born was invited to develop the rebranding of Vale do Lobo in 2008. This is probably the Portuguese resort with the greatest international recognition, with an immense area (450 hectares) and owners from countries such as England, Scotland, Ireland, Holland or Germany, in a total of 1500 properties.

At that time, Vale do Lobo was heading for its 50th anniversary, so the challenge involved listening to multiple national and international stakeholders, an exhaustive survey of all the brand's touchpoints, and a pleasant stay of about a week in this paradisiacal Algarve resort.

Vale do Lobo is a "hot" market, and we don't only refer to the Algarve weather conditions. The brand's value is truly timeless as it has supported expansion plans and above all the volume of property transactions that happen there every year.

The challenges of the project can be divided into three levels:

- the creation of a truly universal language, which would convey the unique values of the resort

- to create a real and virtual system where the Brand maintains its strong visibility, in Portugal and all over the world.

From this work was born the concept "Treasuring Life" and a global identity project that projected, in the future, the success story of Vale do Lobo, having been awarded by the Clube de Criativos de Portugal in 2009. 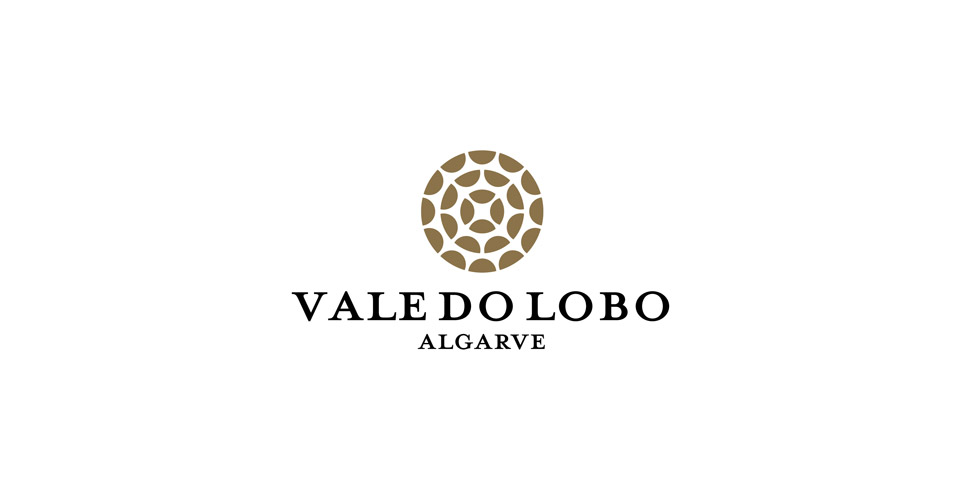 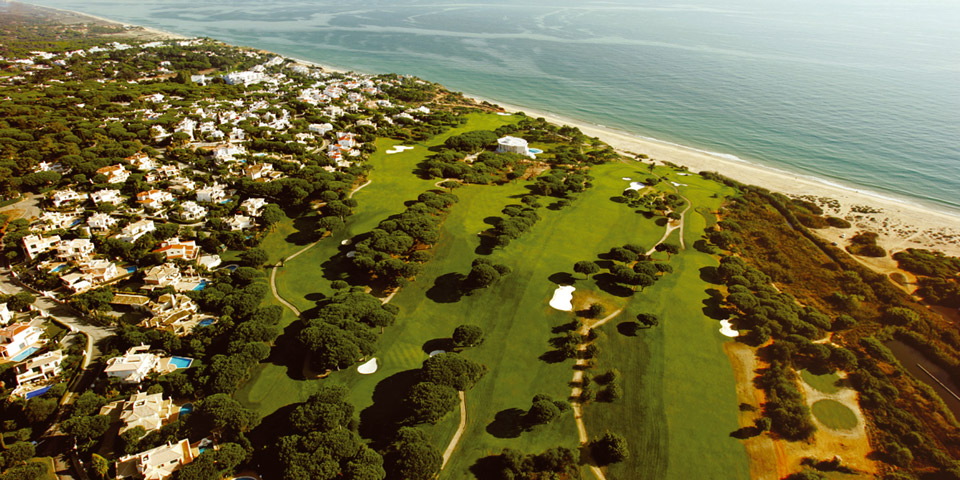 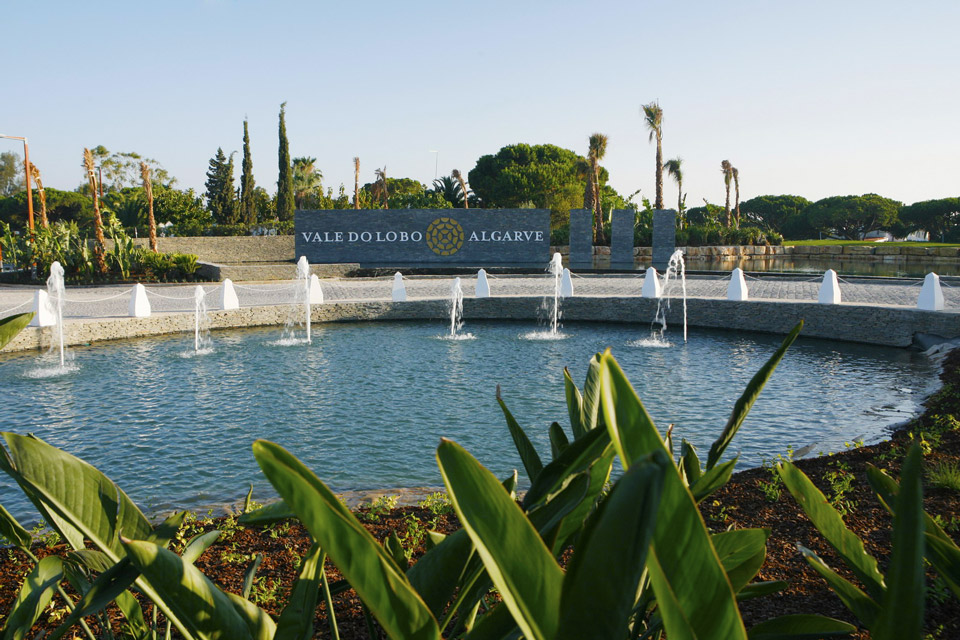 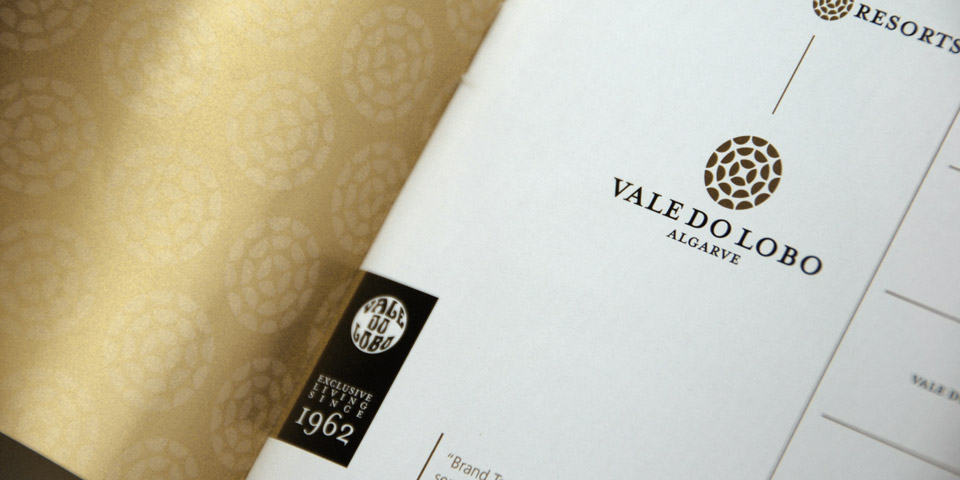 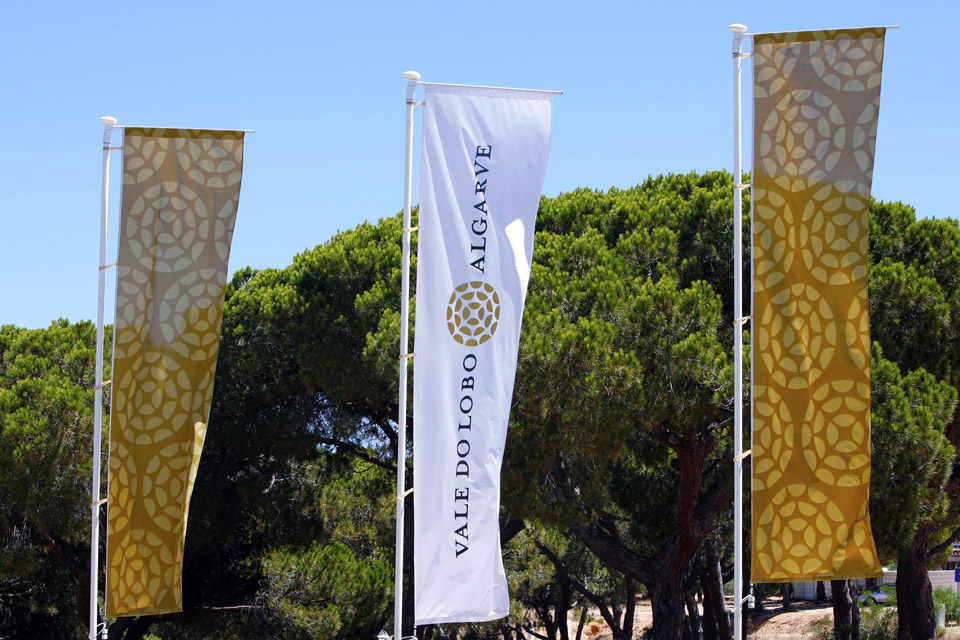 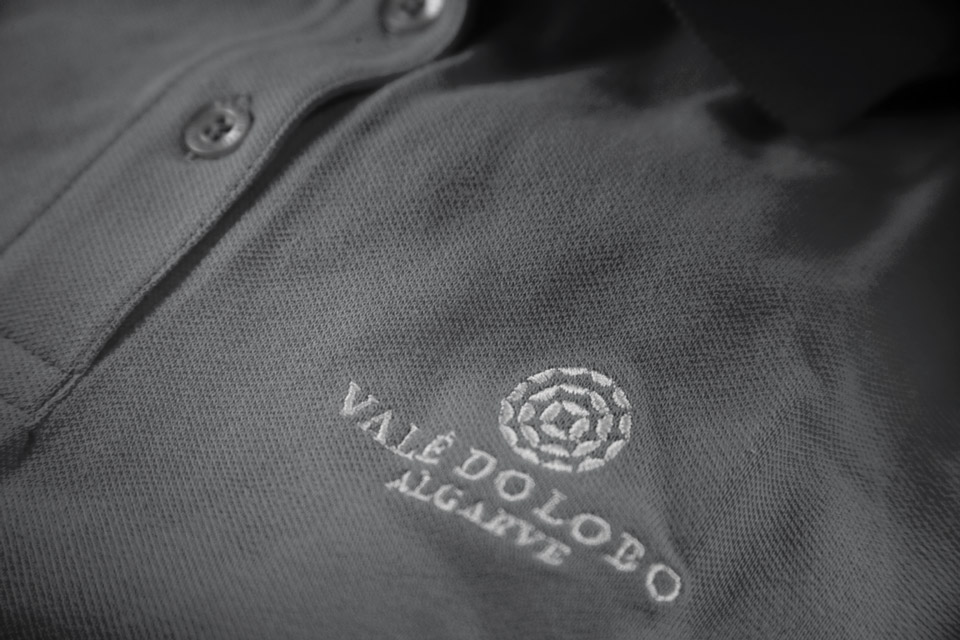 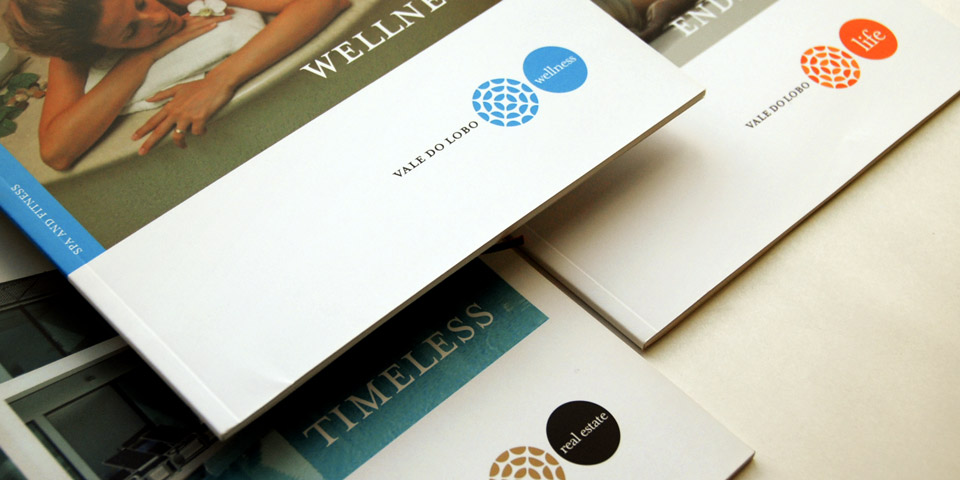