Symington Family Estates began operating in Portugal in the 19th century. This British family became over the years one of the world's largest producers of Premium Port and one of the largest owners of vineyards in the Douro Valley.

With the acquisition of Quinta da Fonte Souto in 2017, the Symington family took the first steps to start producing wines outside the Douro region.

It was in this context that Born was the agency chosen to carry out the branding process for this magnificent Quinta, located in the Serra de São Mamede, part of the Portalegre sub-region, in Alto Alentejo. In addition to this challenge, Born also designed the packaging for the wines Quinta da Fonte Souto - Vinha do Souto (red), Quinta da Fonte Souto (red and white) and Florão (red and white).

From a process of immersion in the Symington culture, with individual interviews with the management, marketing and winemaking team, visits to Portalegre and an unforgettable tasting on site, Born developed the concept of "Another Winery", which reflected the serenity and confidence of the family in producing wines of excellence with the Quinta's irreproducible calm. 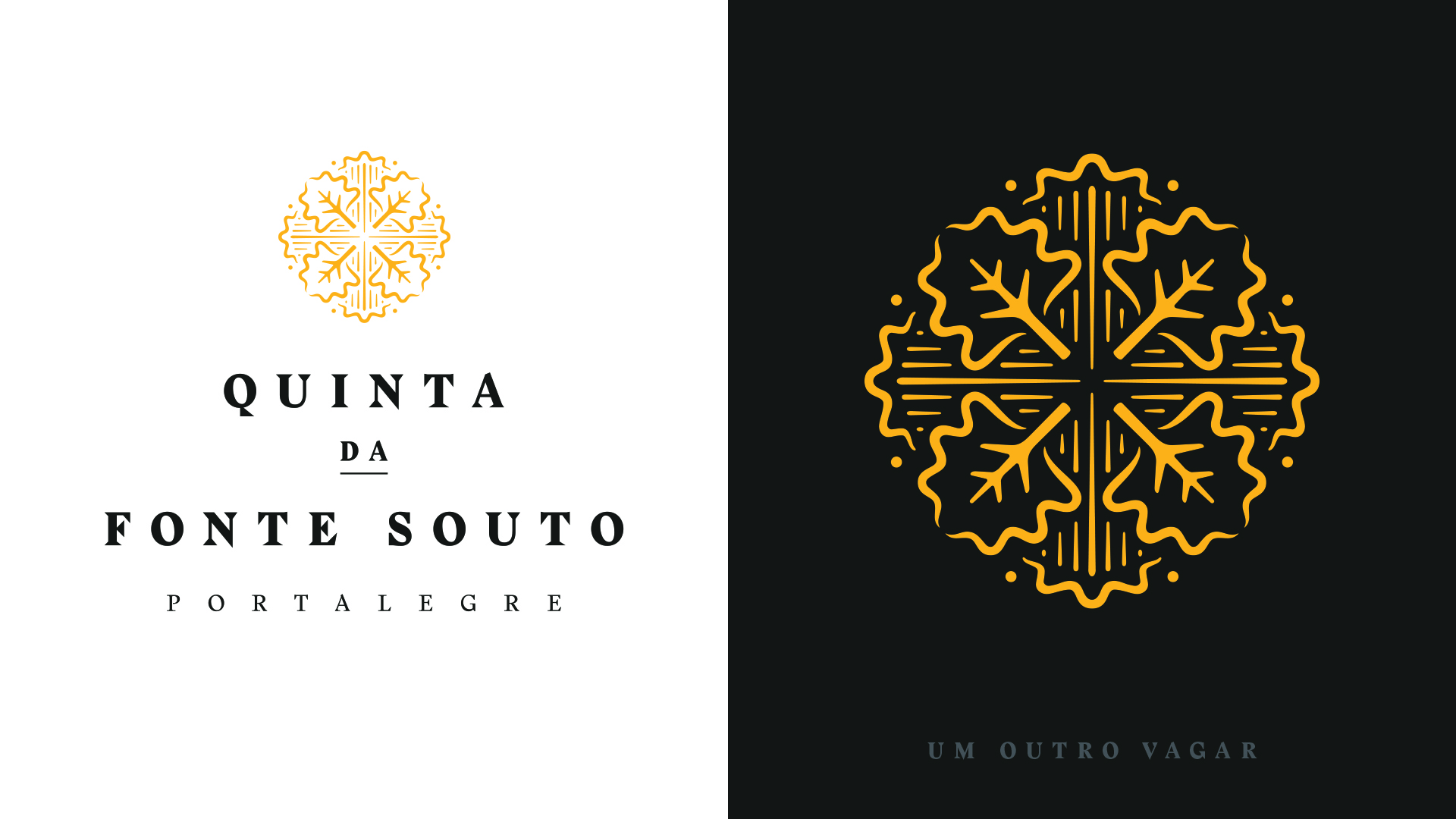 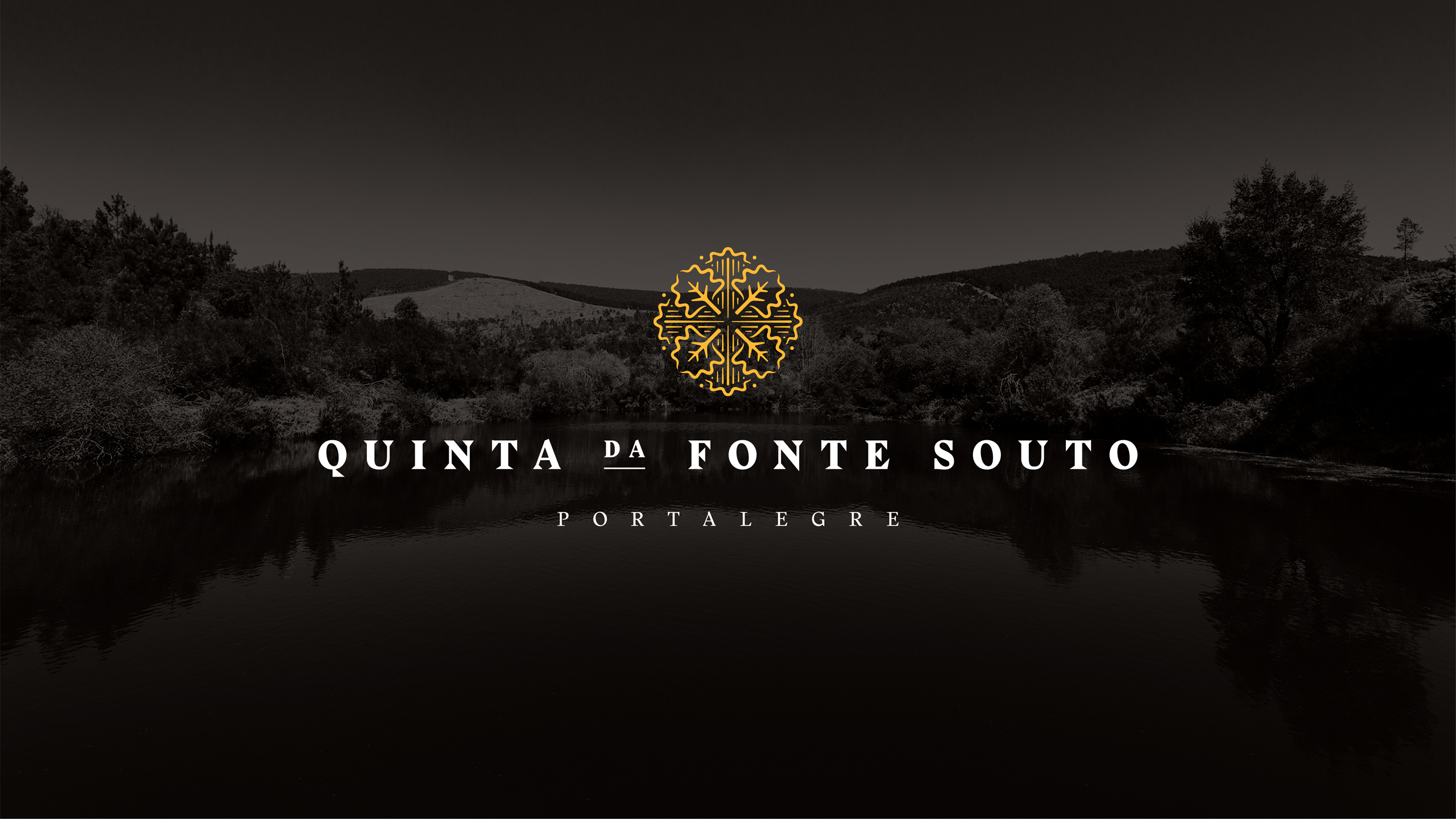 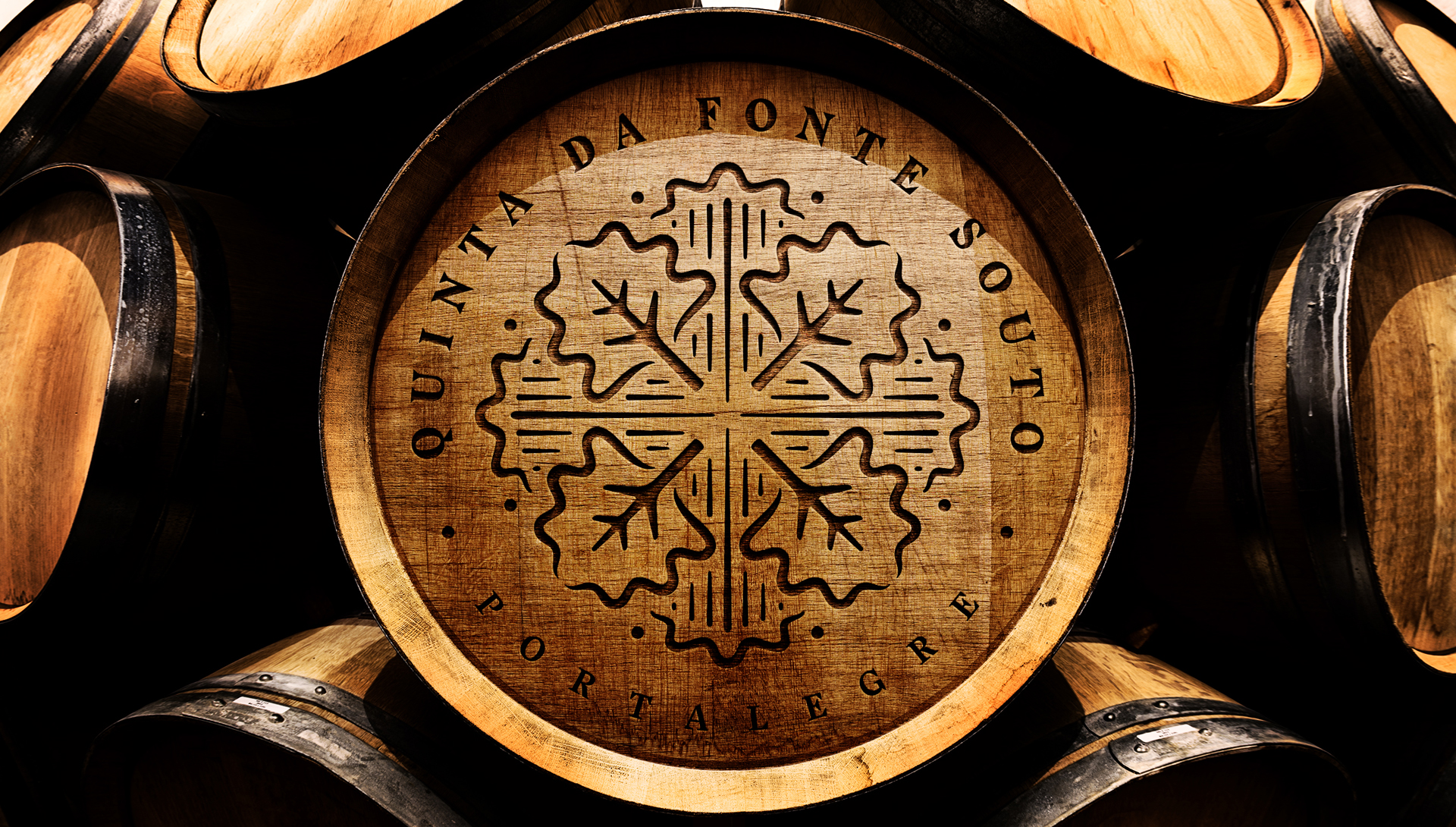 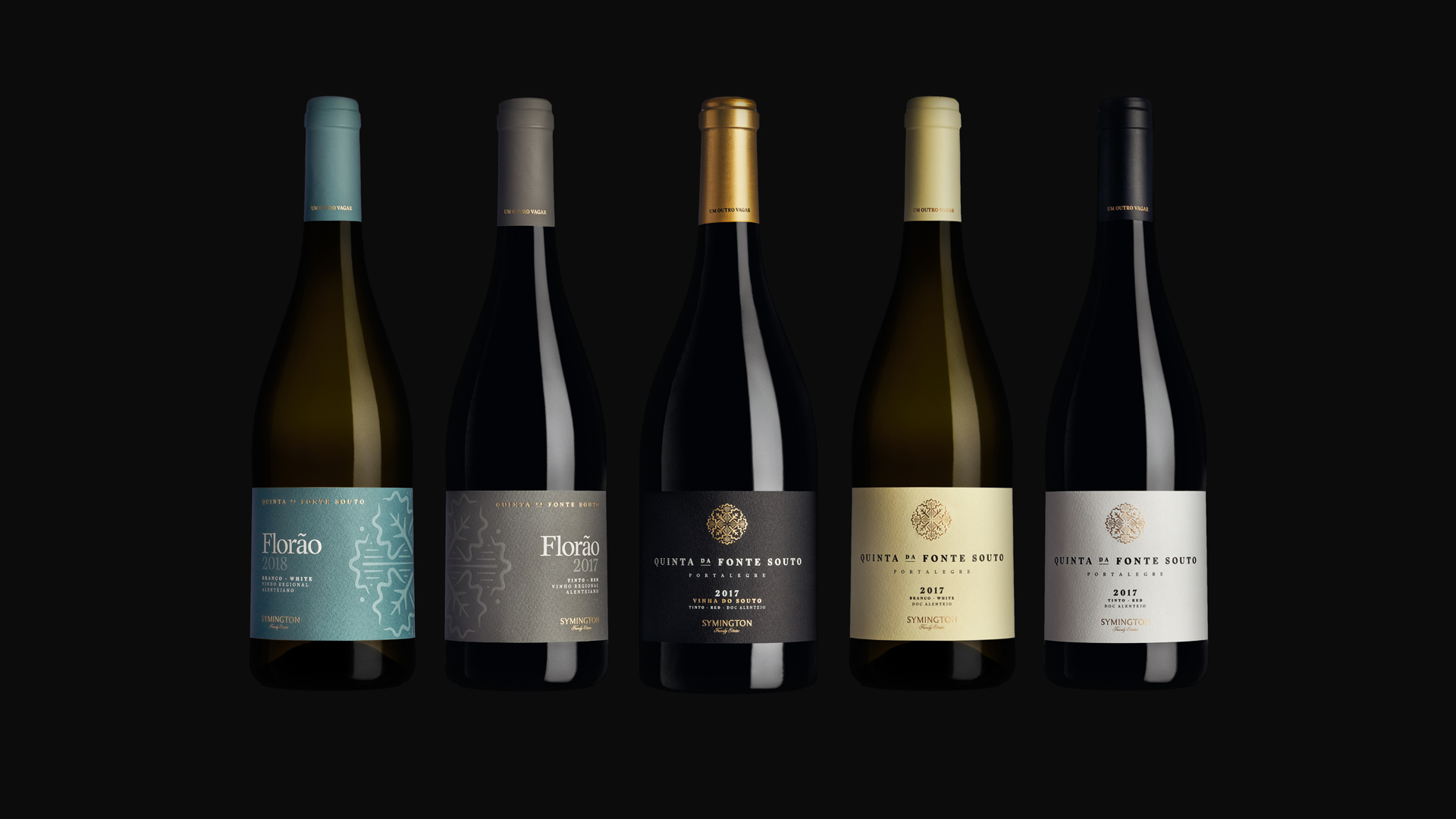 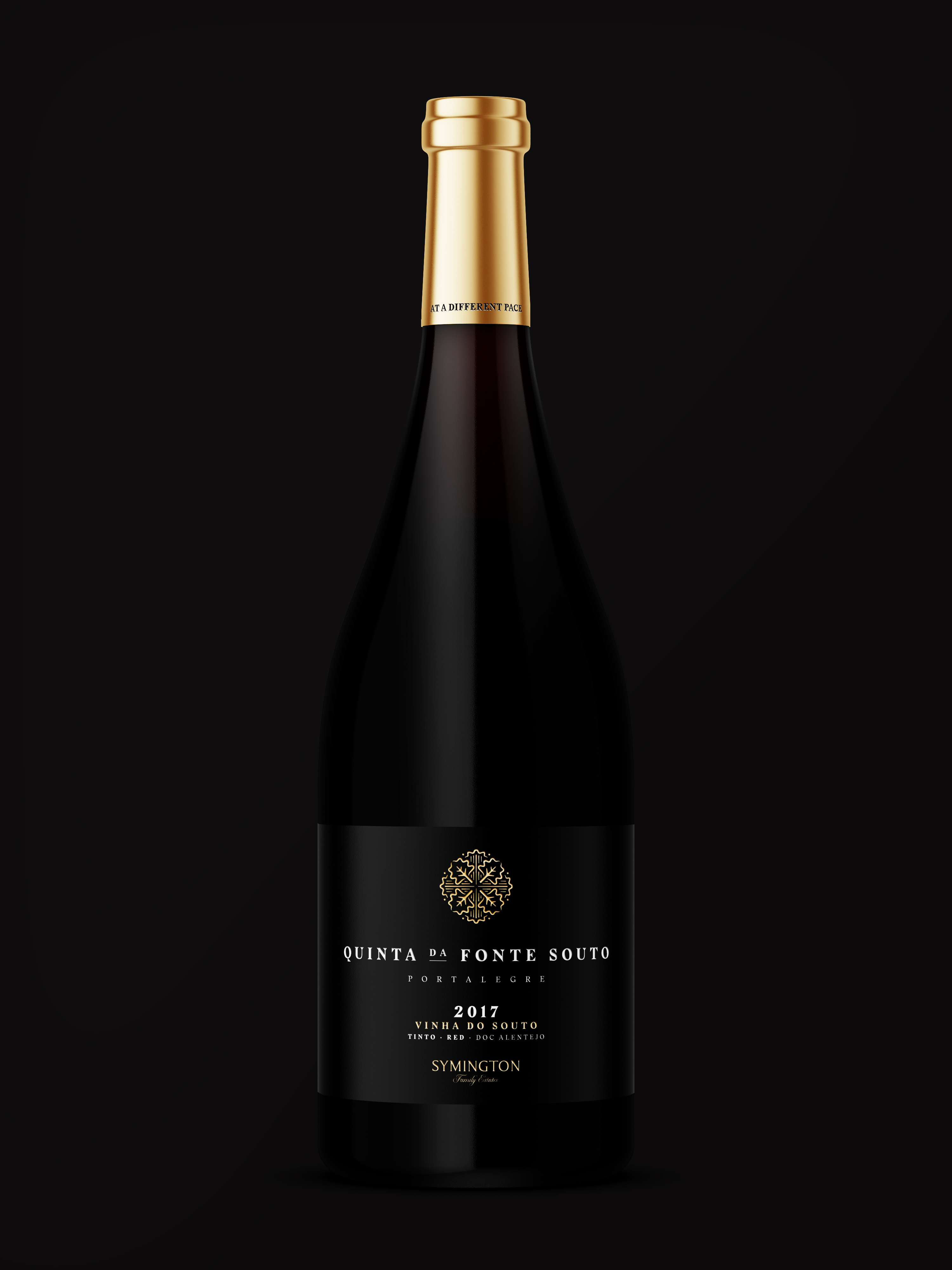 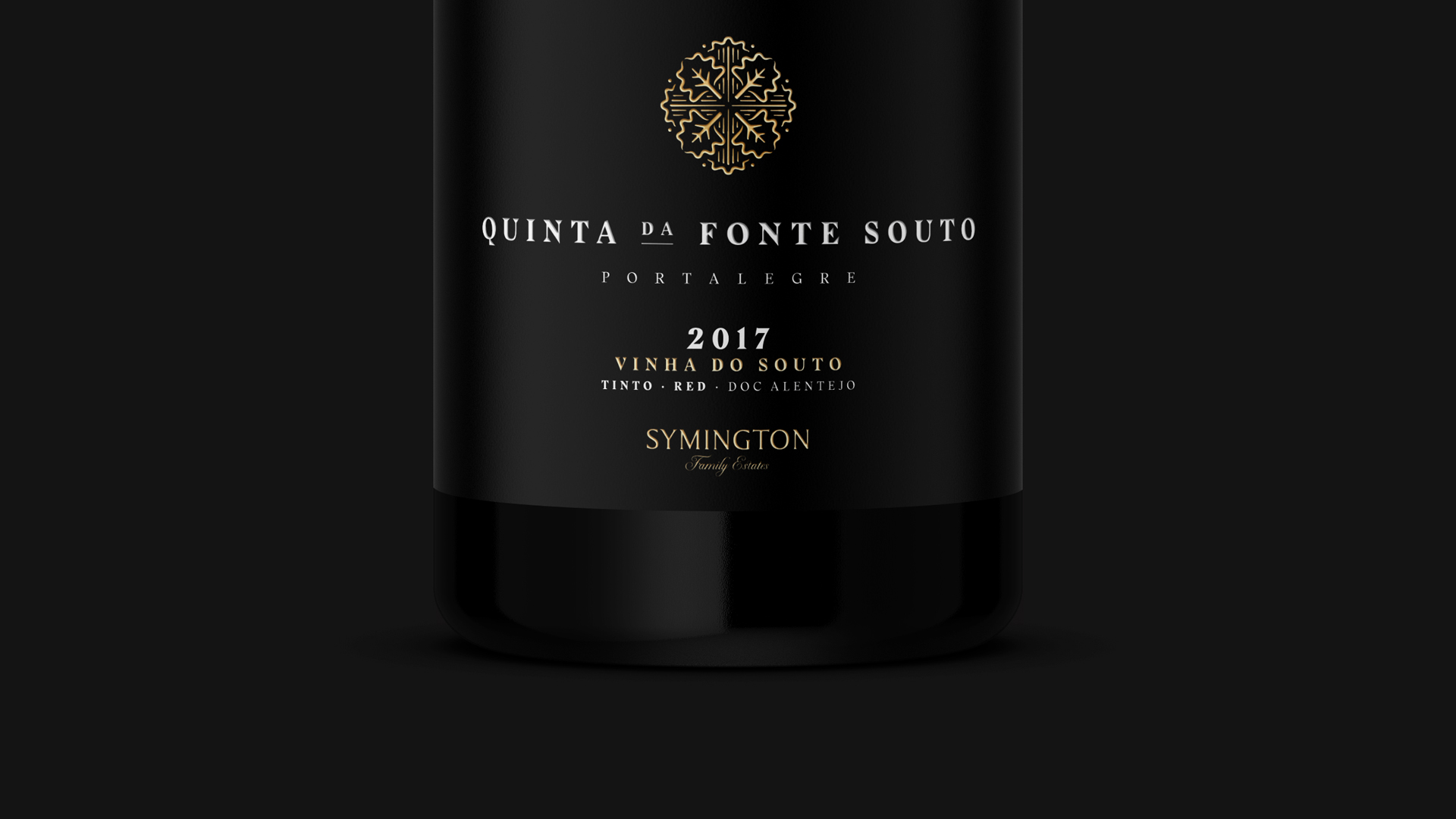 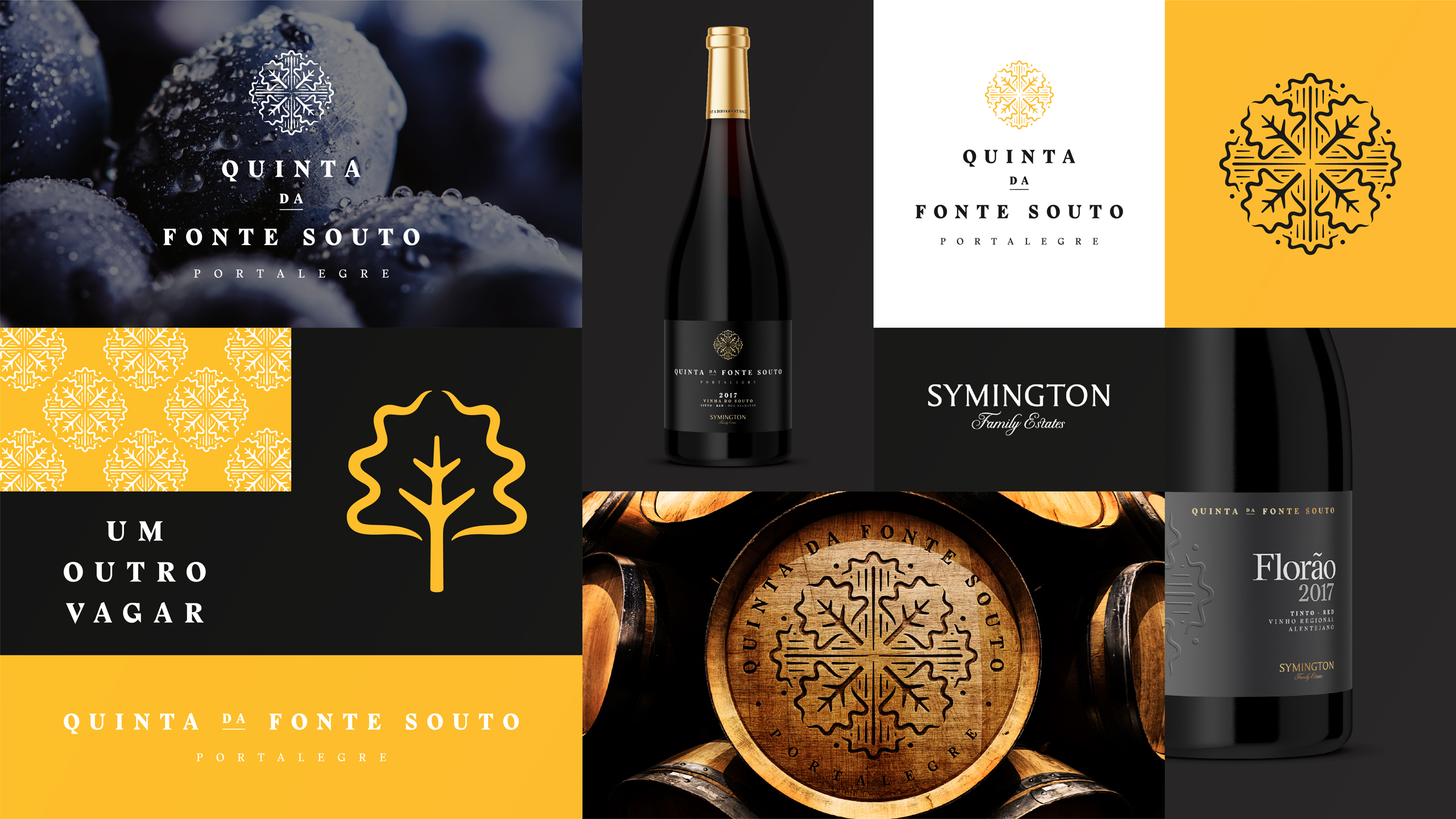