For the Love of the Shirt - Ambush Marketing - Retail

The Born team, which had its activation studio and contents to develop the project, designed the brand activation Amor à Camisola, defining Eusébio, the best Portuguese player ever (before Cristiano Ronaldo) as the poster head. 40 years after the 1966 World Cup, Eusébio told the story of the best route ever of a National Team in a World Cup through the channels of the Continent: advertising, public relations, stores and in product.

With this project, the Continente team and brand was able to overcome in visibility many of the official sponsors of the Portuguese Football Team, and generate a huge flow of customers in their stores. 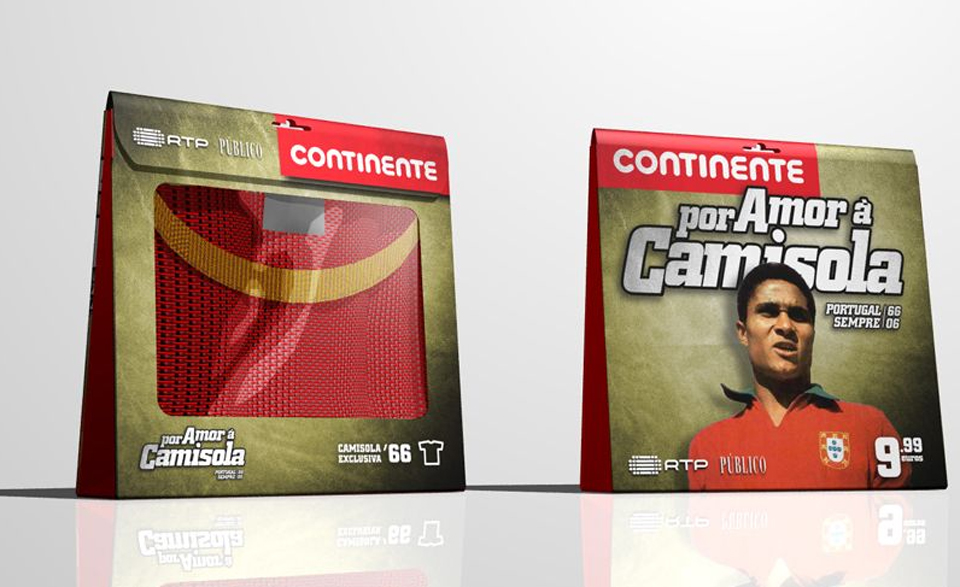