The Angolan beer market is especially competitive.
The historical Cuca, whose origin dates back to 1947, stands out. With Angolan independence, and a process of nationalization, Cuca definitively won the heart of the people and became one of the most popular brands in the country. "In Angola, Beer is Cuca" is the signature that we can find on every corner of Luanda.

But the market is much more than Cuca, with three major clusters standing out:

> the international ones, tending to be premium, are the aspirational ones but suffer from currency instability. appear and disappear from the shelves with an imponderable frequency

> the Portuguese, "not so premium" but which enjoy an excellent reputation among older consumers and in the provinces, where the new brands have not yet entered. They benefit from a great familiarity with Angola

> the national ones, whose product and communication quality has improved substantially in the last decades. They are the darlings of the new consumers and reflect like no other the vibrancy and joy of the Angolan people.

It was in this context that Sodiba invited Born to the project of launching a new national brand, with the ambition of establishing itself as the best Angolan beer.

Born joined WebbDevlam, an English agency specialized in the packaging of alcoholic beverages, bringing the knowledge of the Angolan "route-to-market", defining the positioning and storytelling of Luandina, whose identity and packaging took shape adding classic references of Angolan street parties to an innovative approach in the segment, usually associated with international brands.

After field visits, product development and testing, and workshops with consumers, Luandina was born, and Born developed the project to launch the new Brand.

The reinforcement of the presence in the Neighbourhoods was ensured with a second wave of billboards as well as an activation plan involving parties, urban painting and product sampling in Luanda.

This campaign allowed Luandina to occupy the 2nd place of awareness in the beer sector in the launch phase, just behind the historic Cuca, gaining its place and preparing itself, over time, to assert itself as the beer of the next generation in Angola. 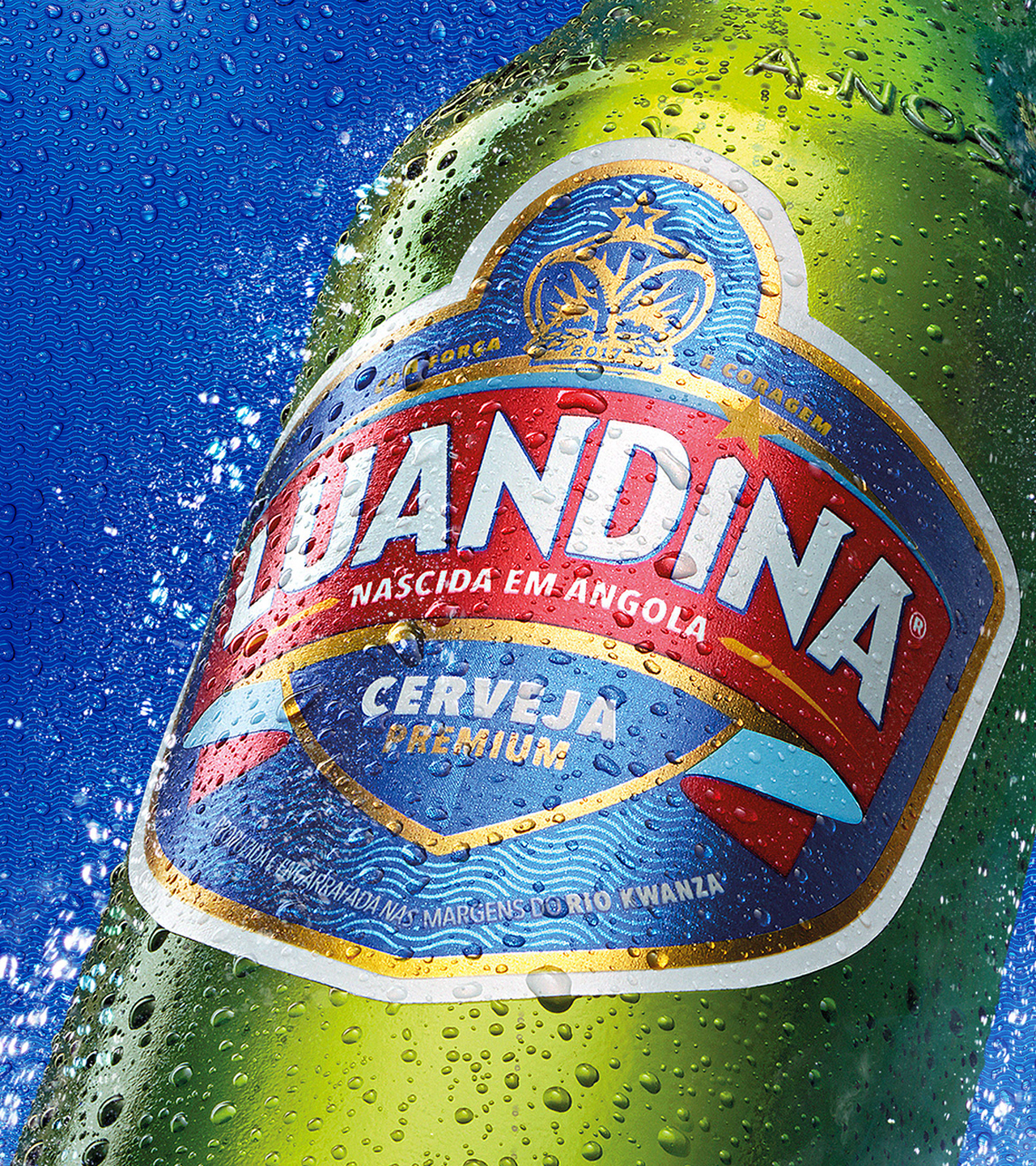 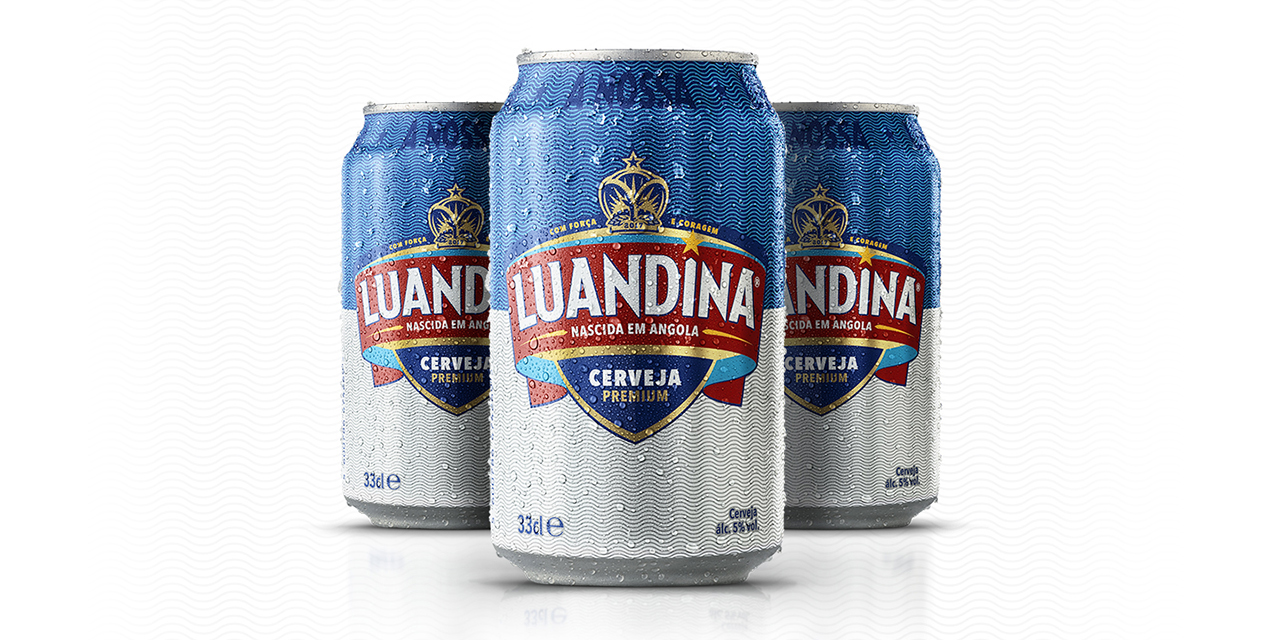 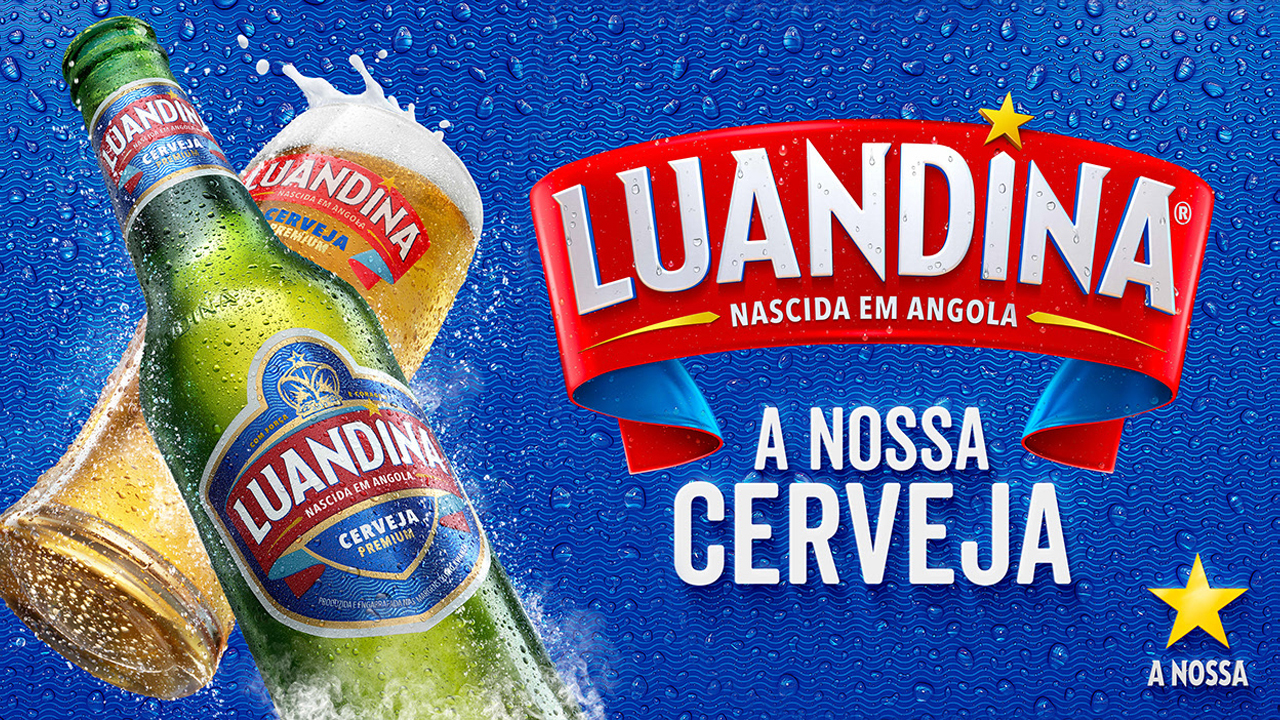 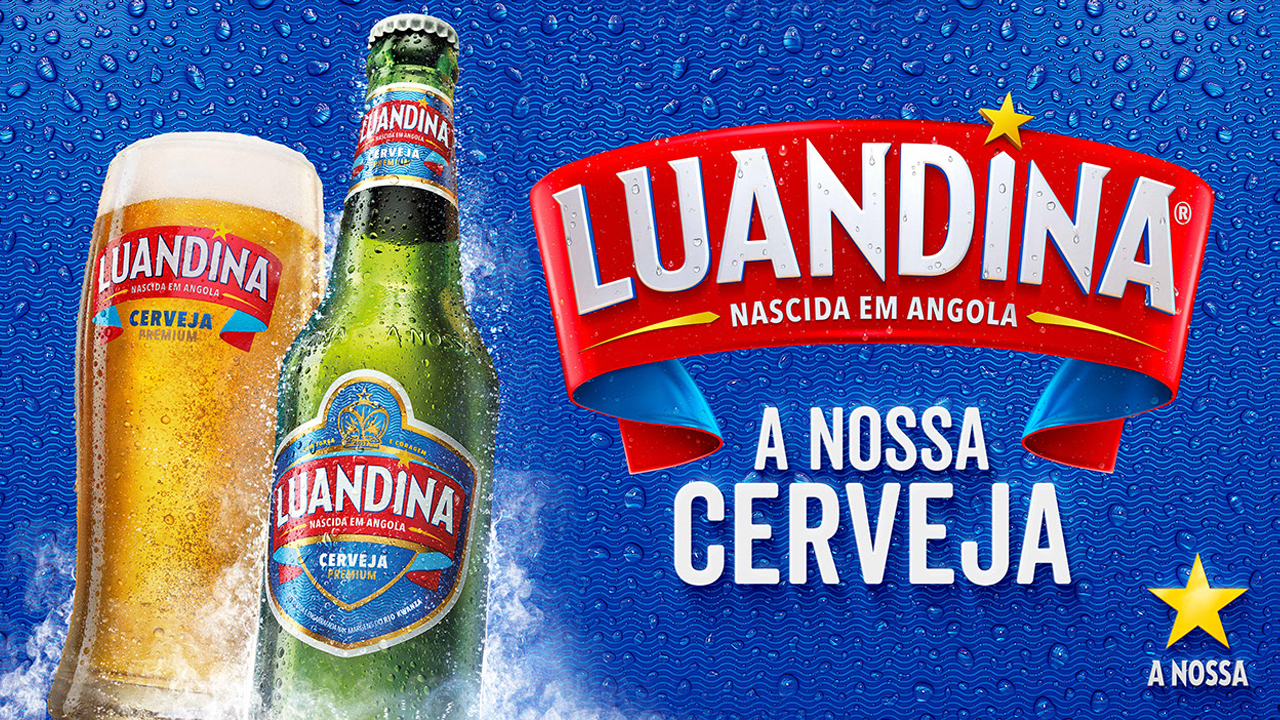 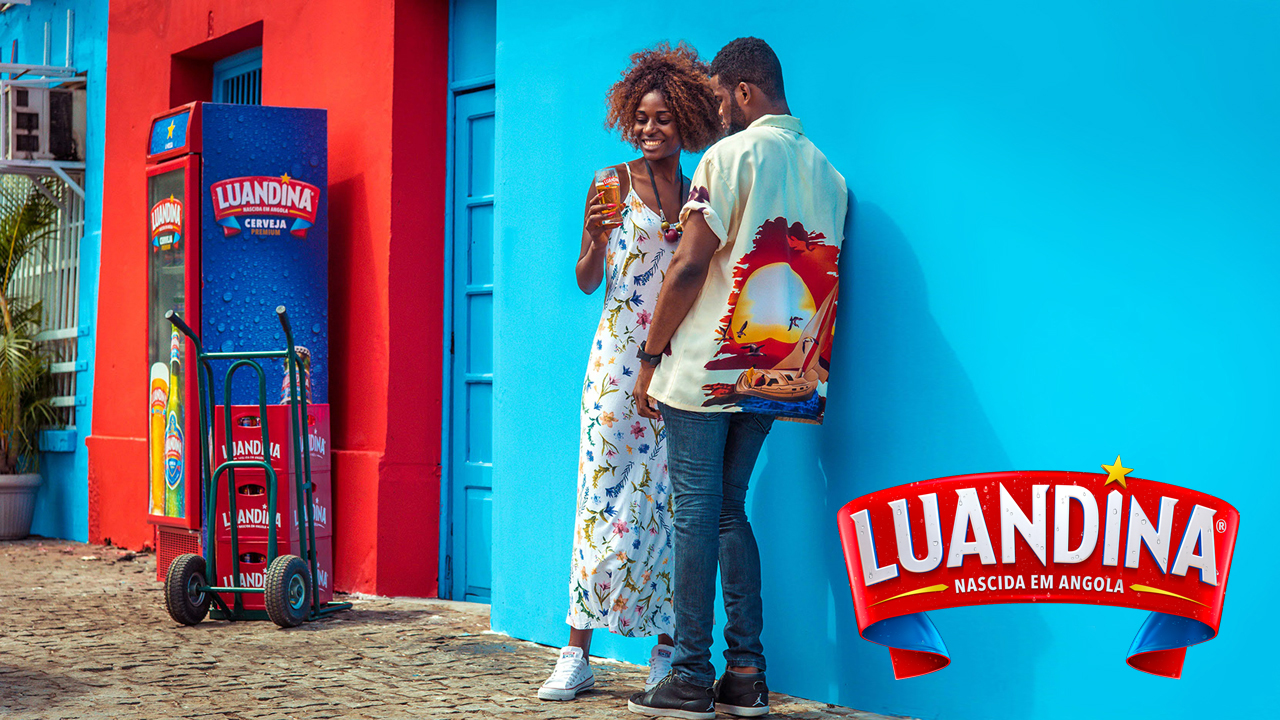 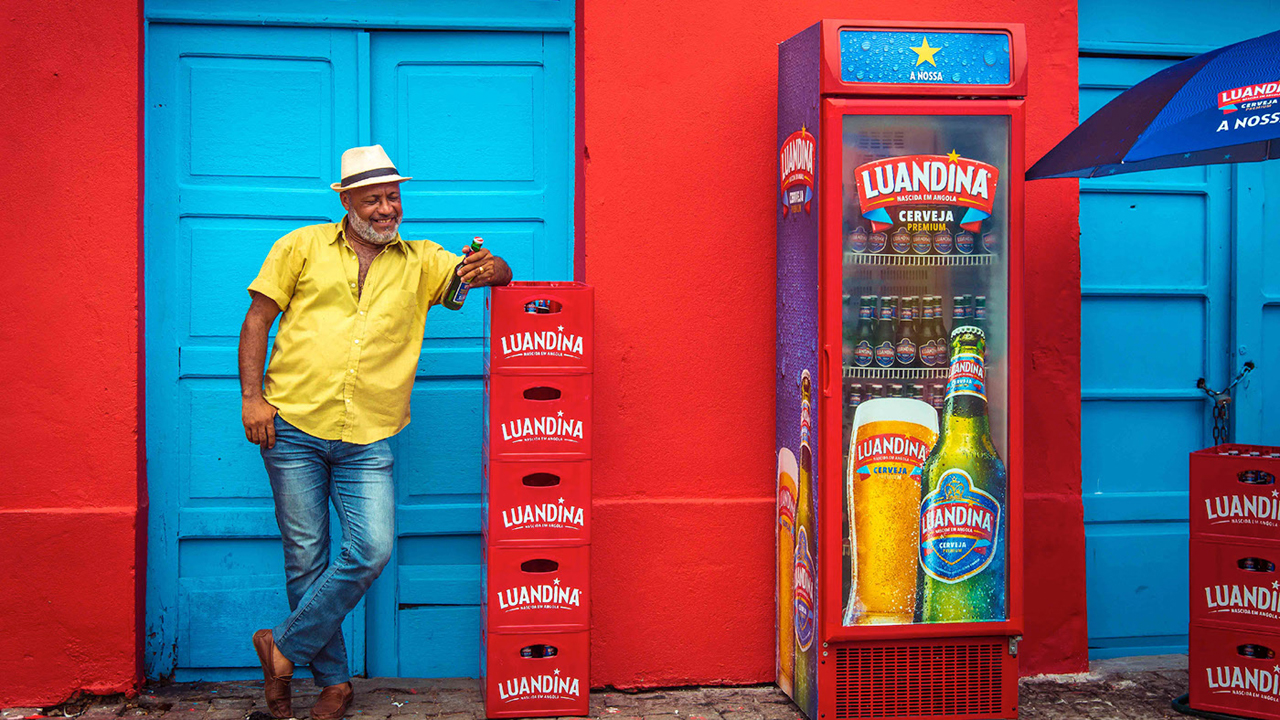 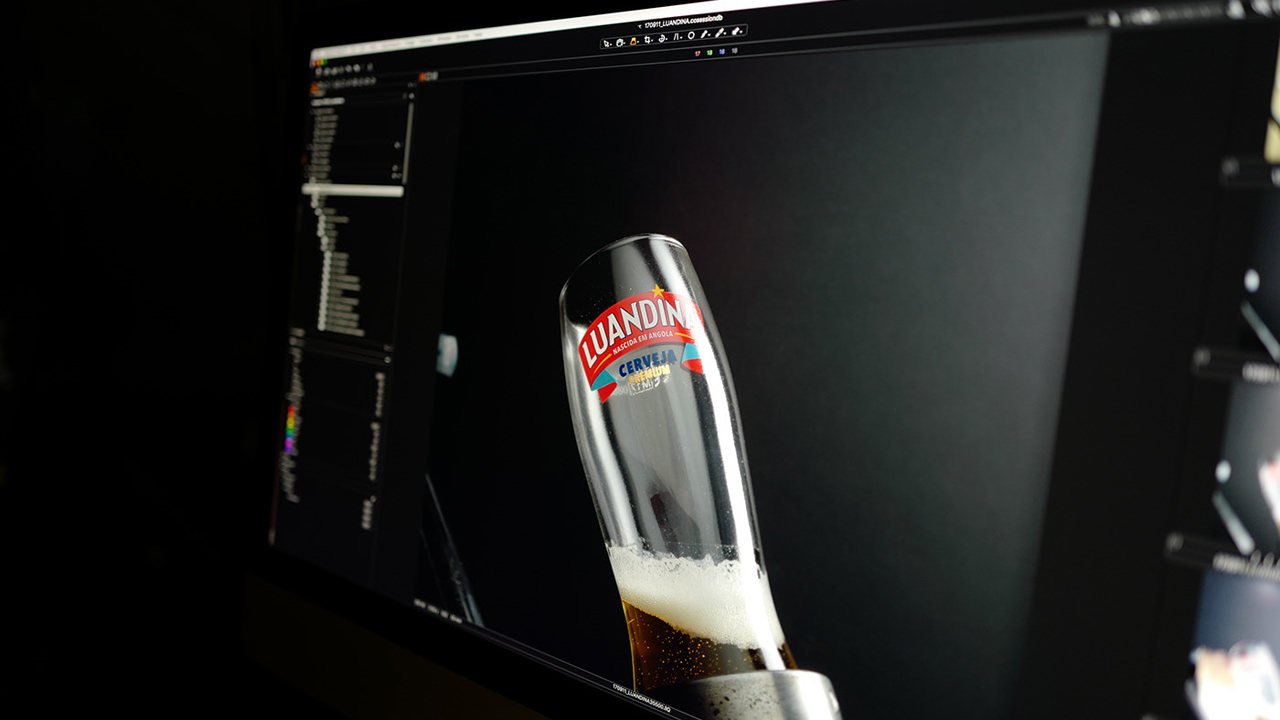