Hussel Rebranding - So Good Together

With more than 20 stores throughout Portugal, Hussel is aimed at audiences of all ages, fans of a variety of products including chocolates, gums or ice creams.

Born was the agency chosen for the rebranding project and in the process of visiting the stores the need to harmonize the packaging, its main vehicle for contact with customers, as well as the intergenerationality of customers, being usual to see parents, grandchildren and grandparents, together or separately, entering Hussel.

From these two observations was born the founding concept of the rebranding project, "So Good Together", and a new design approach based on concepts such as diversity, union, celebration.

The concept was declined for packaging, with the necessary segmentation between articles and product categories, as well as for Hussel's communication line, which has Christmas, Easter, Valentine's Day, Father's Day and Mother's Day as the most important dates.

The rebranding resulted in a Brand with greater personality, adapted and making the most of its context, namely the close relationship between its customers.

One year after the beginning of the relationship, Hussel knew an increase in turnover as well as several sales records in promotions. 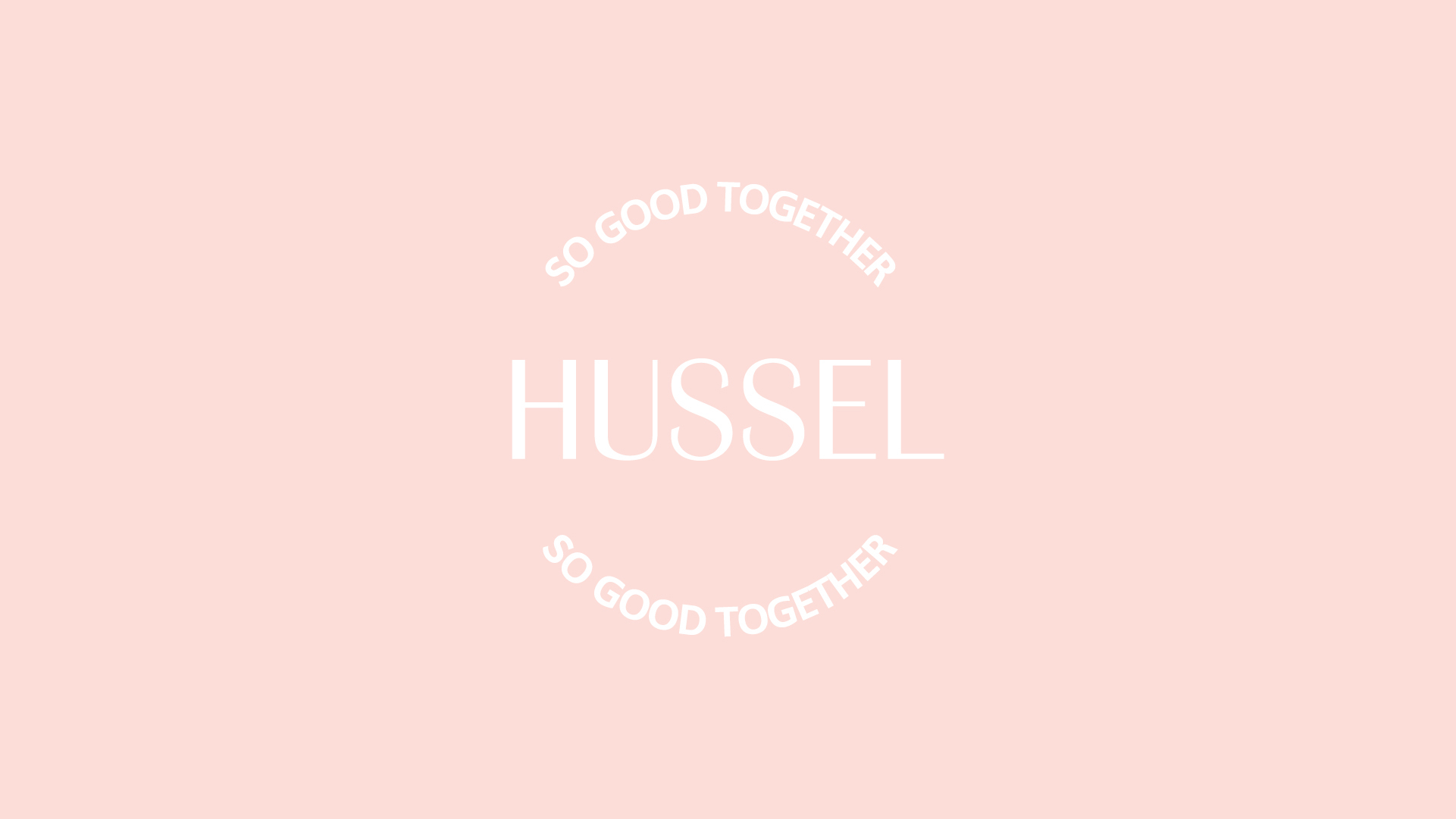 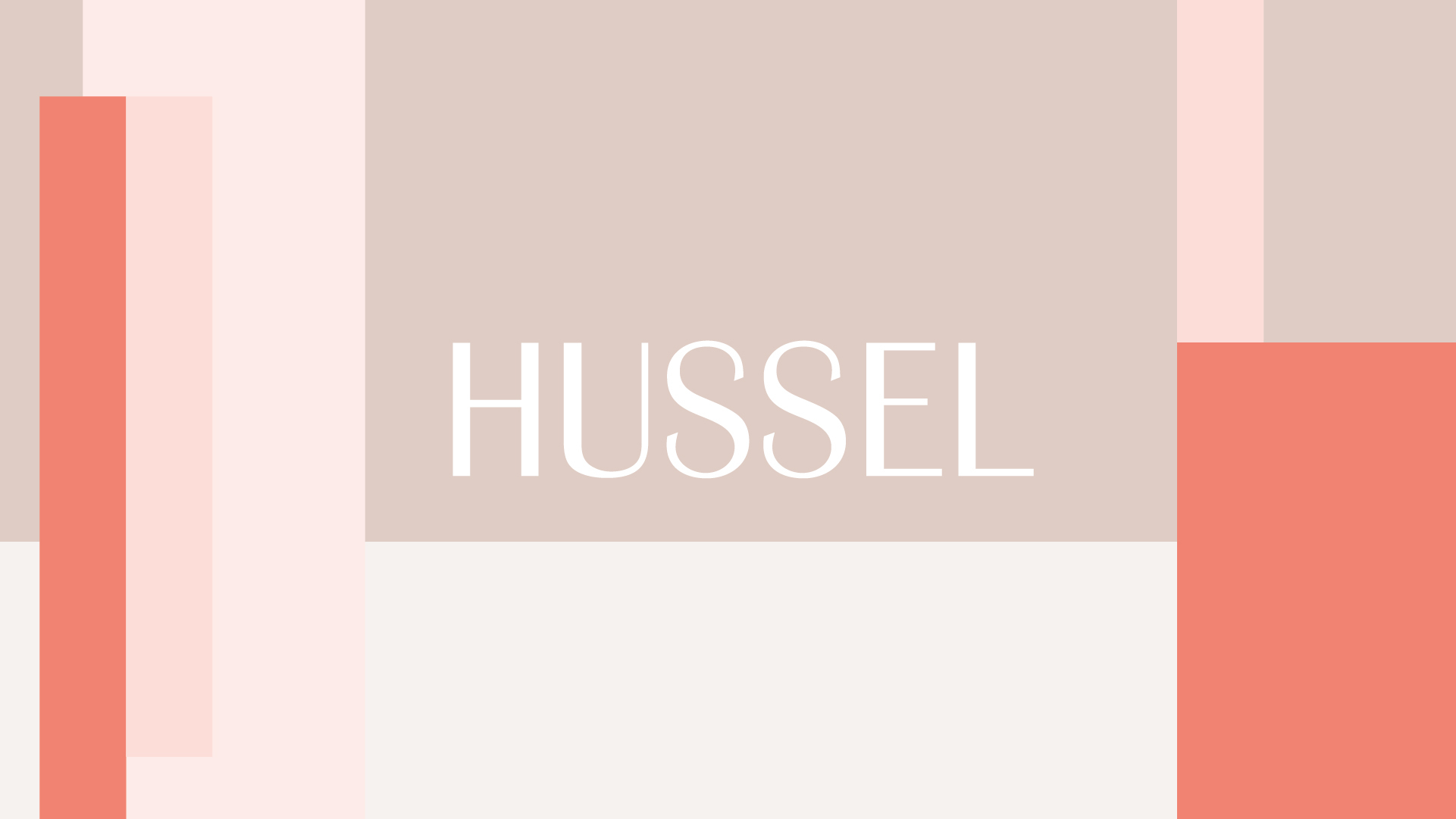 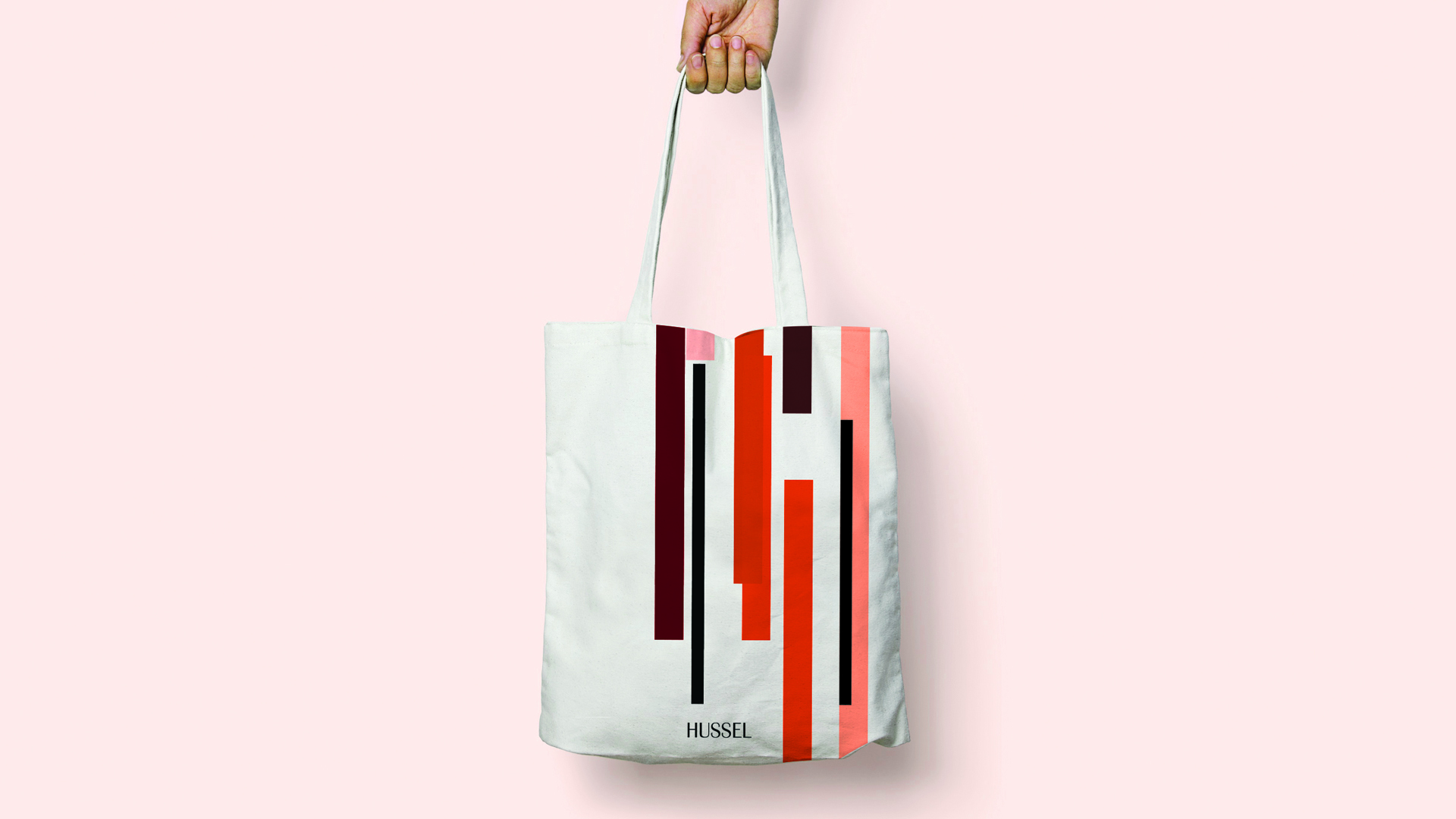 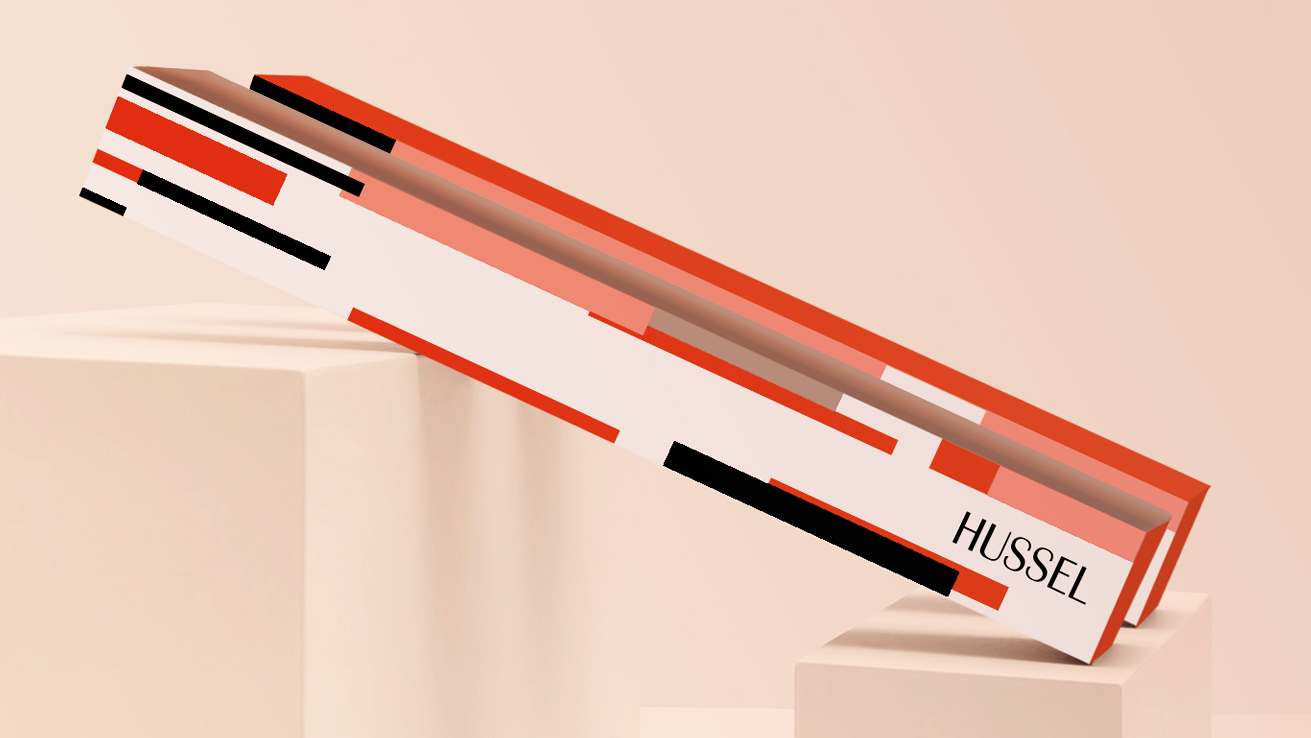 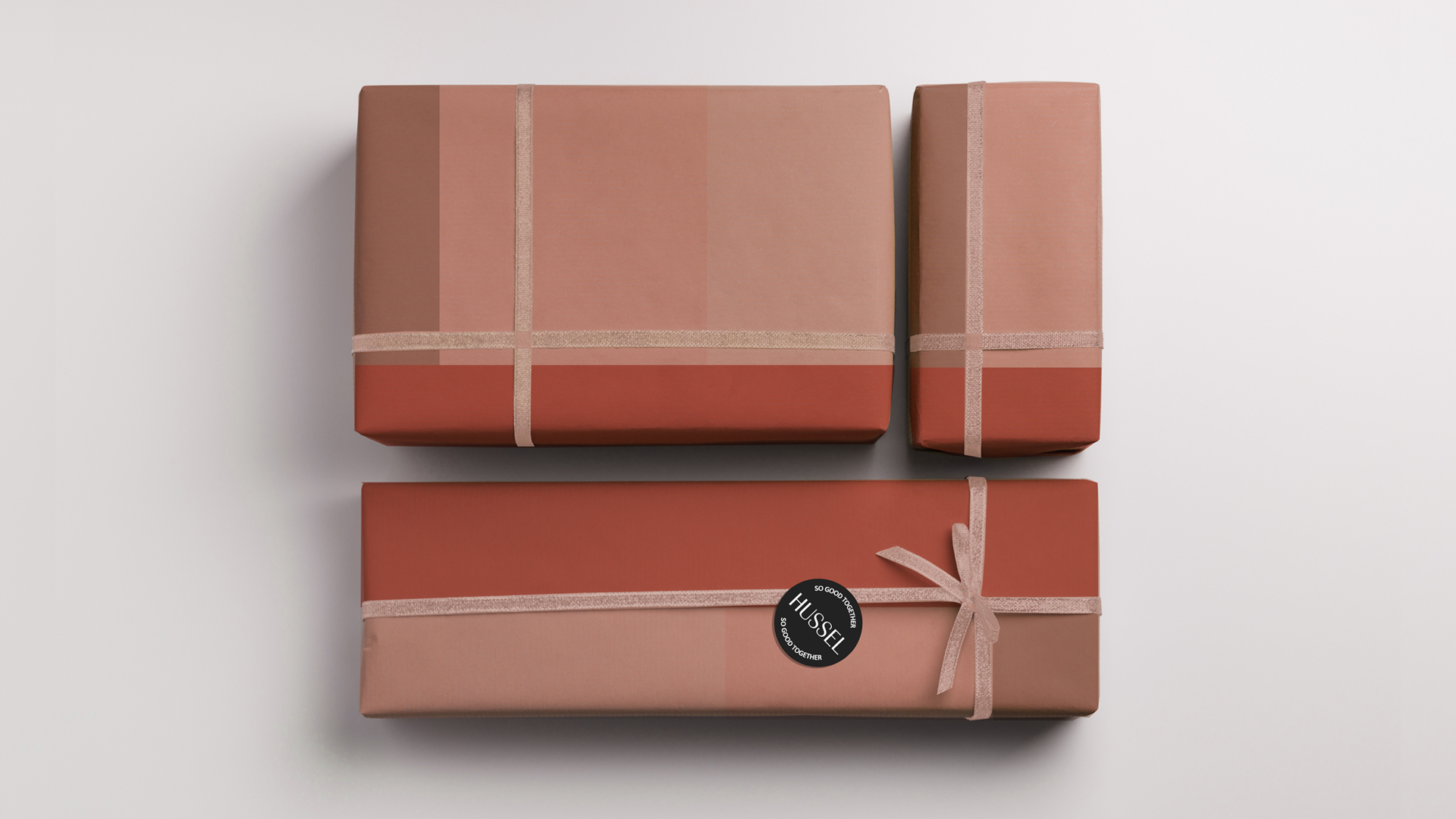 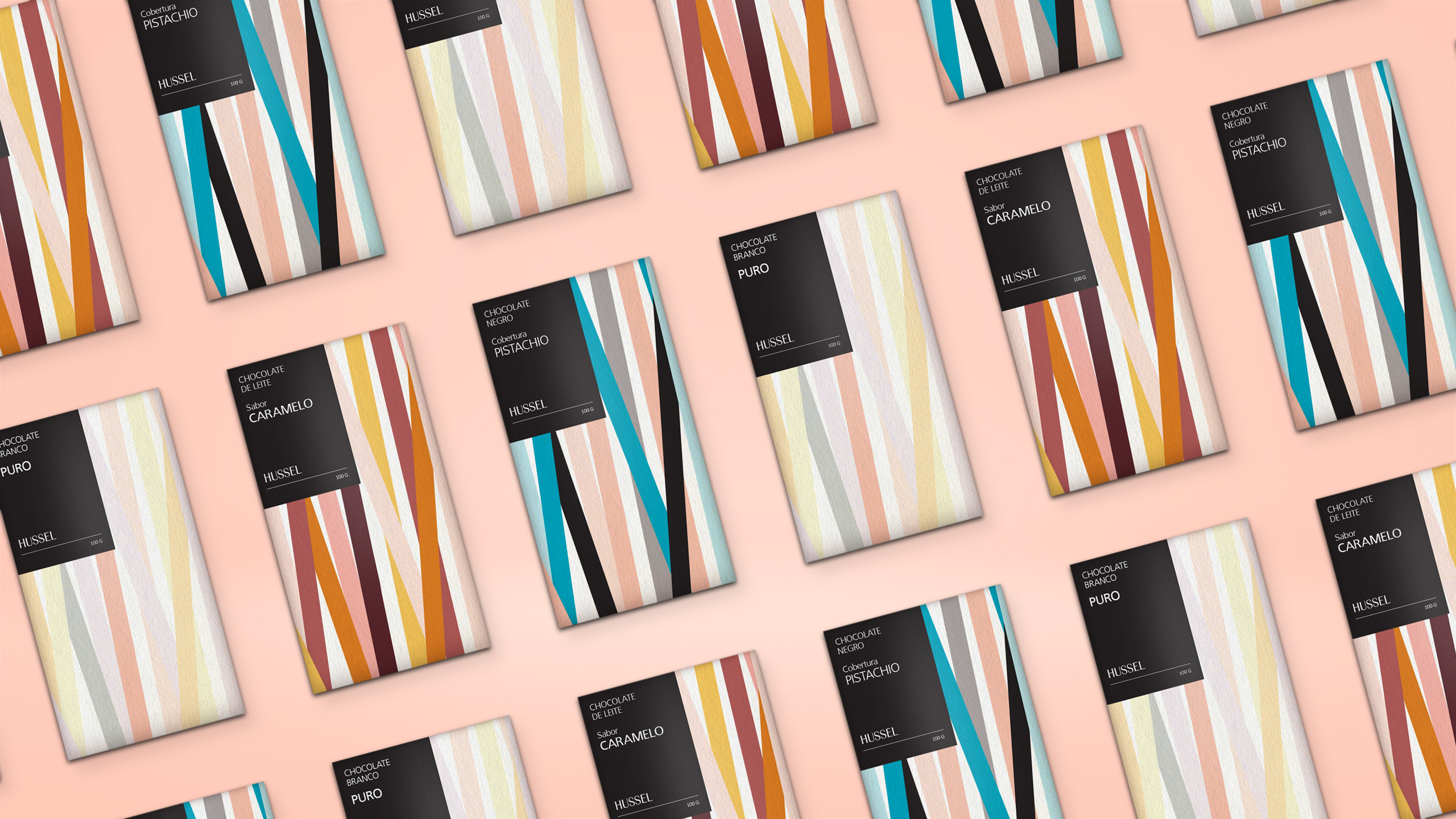 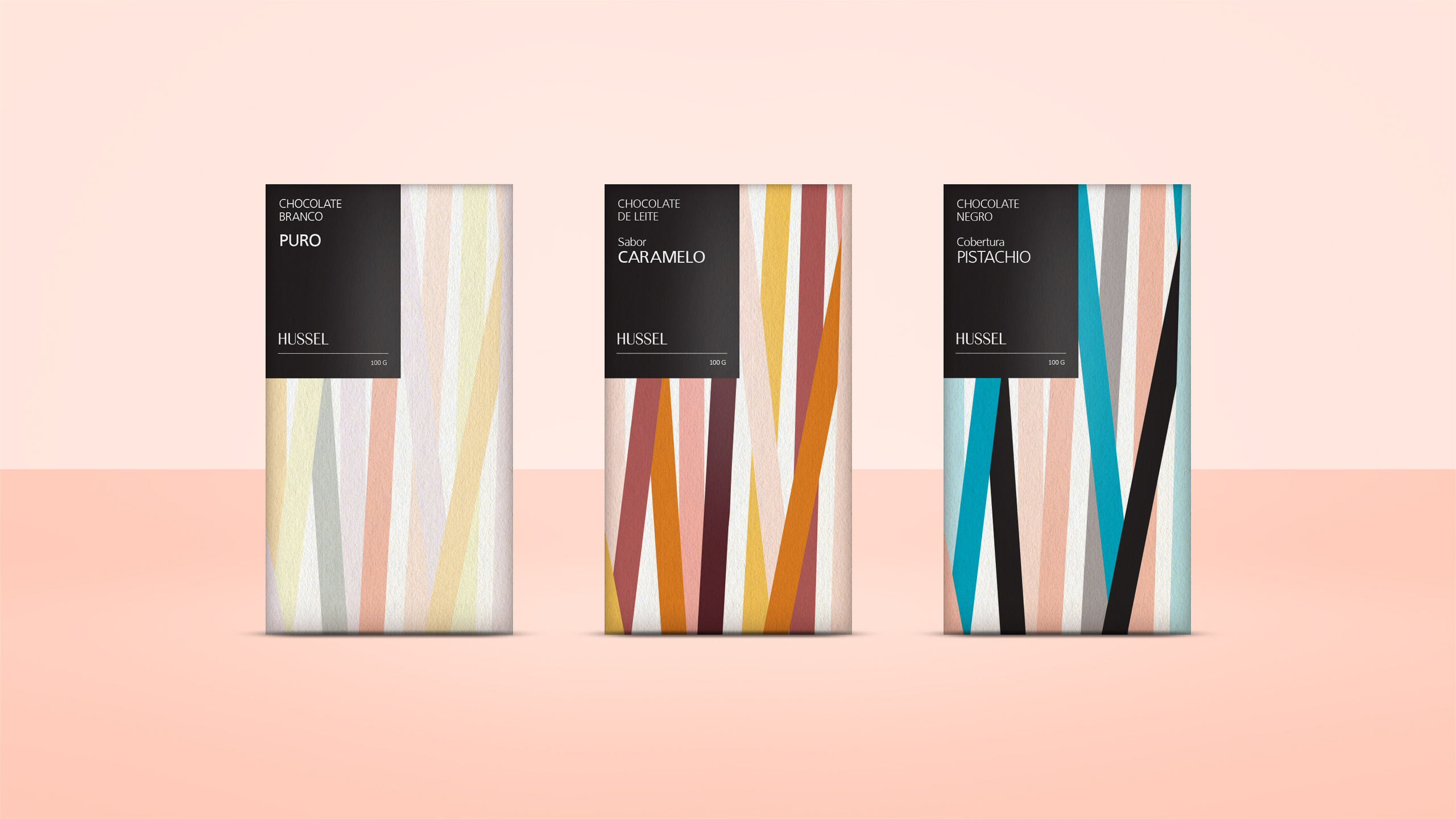 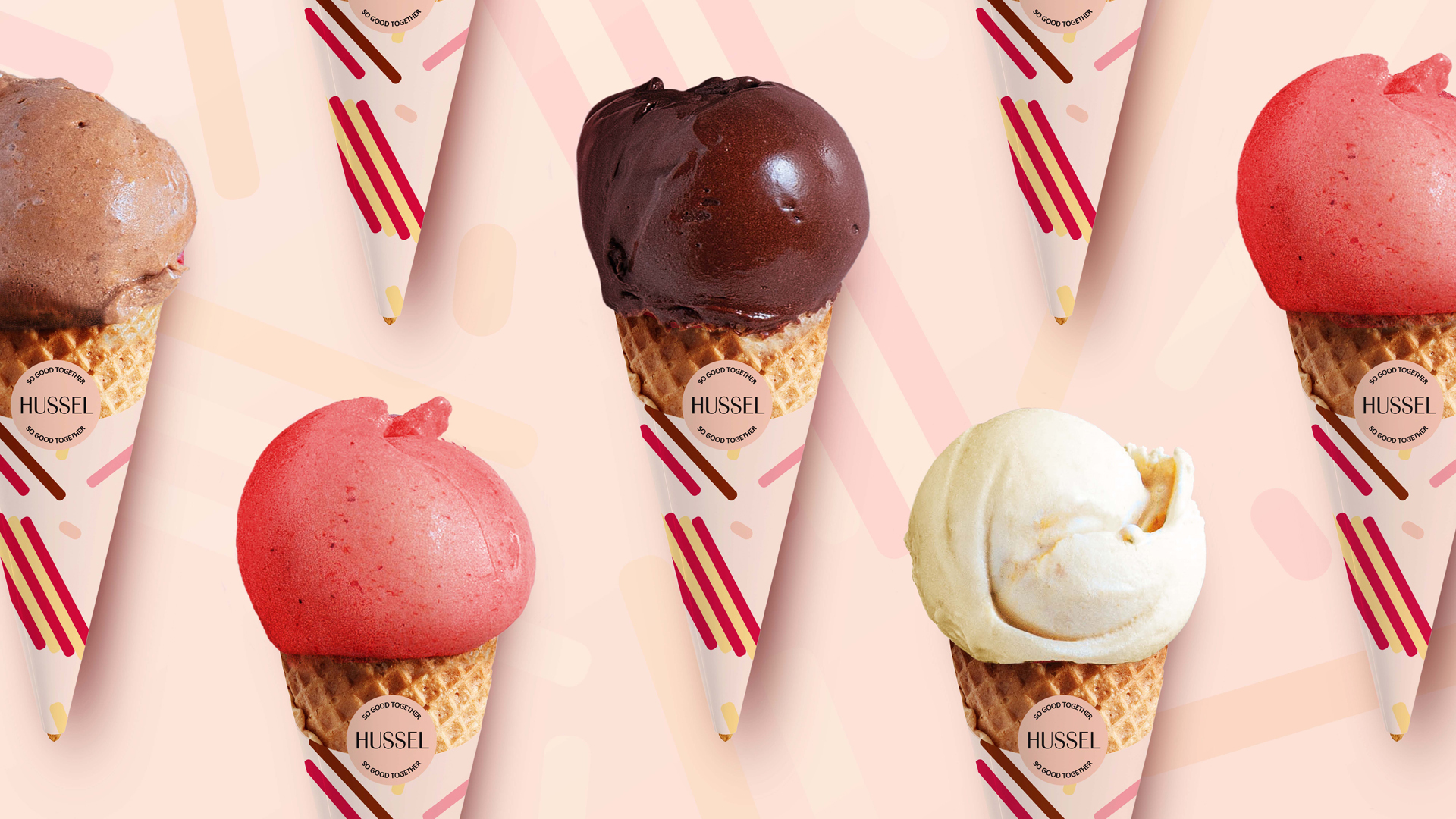 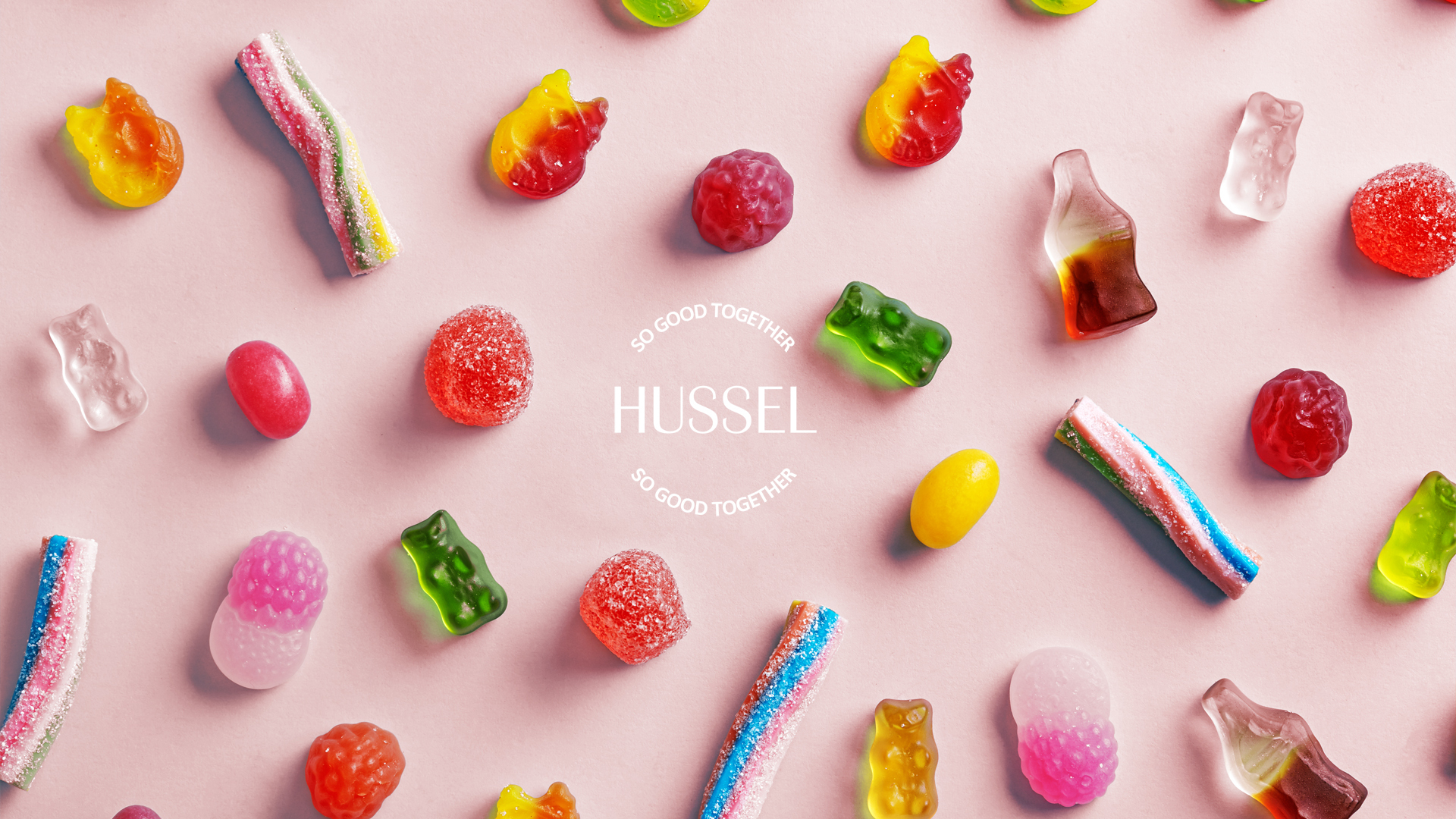 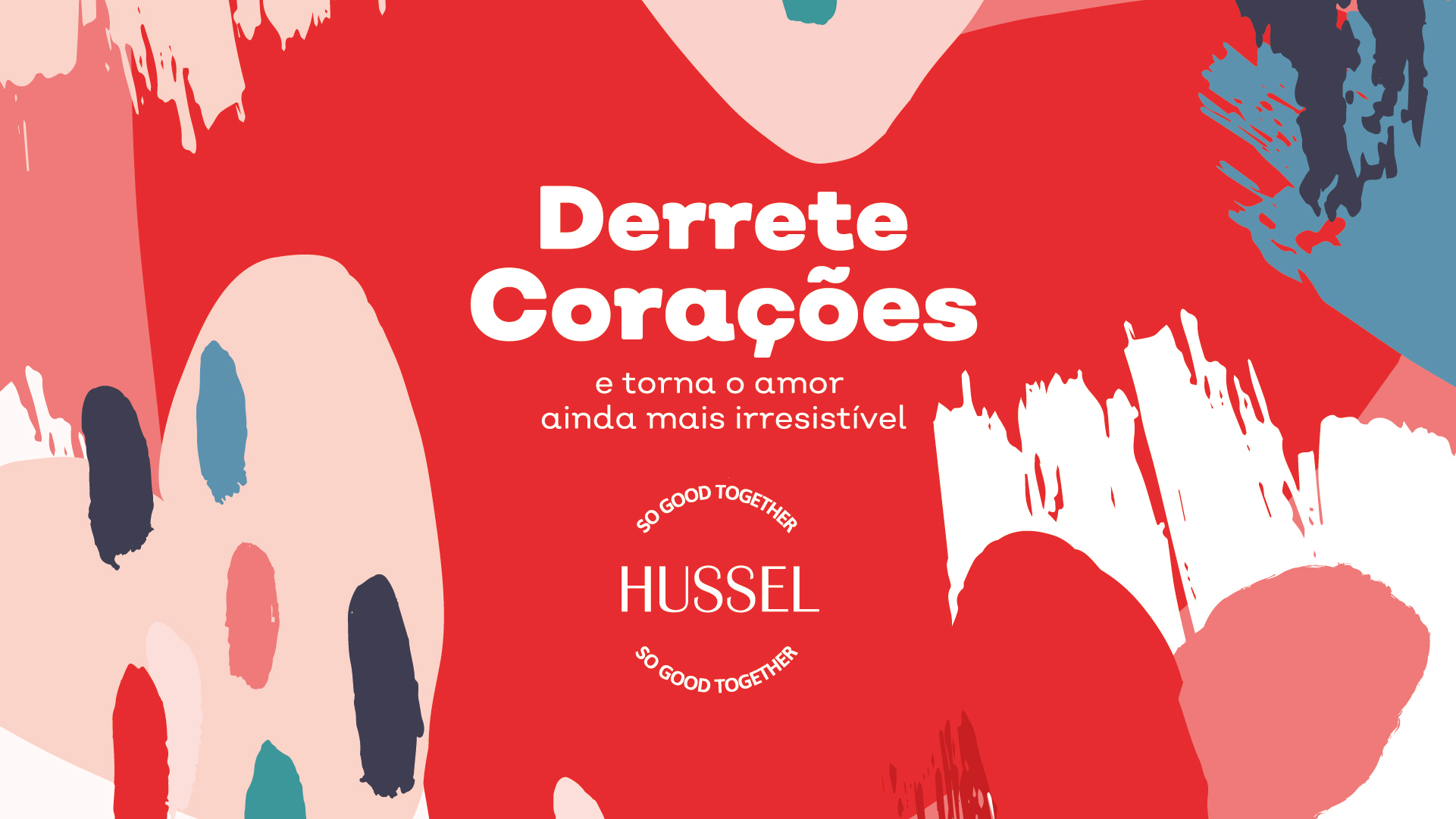 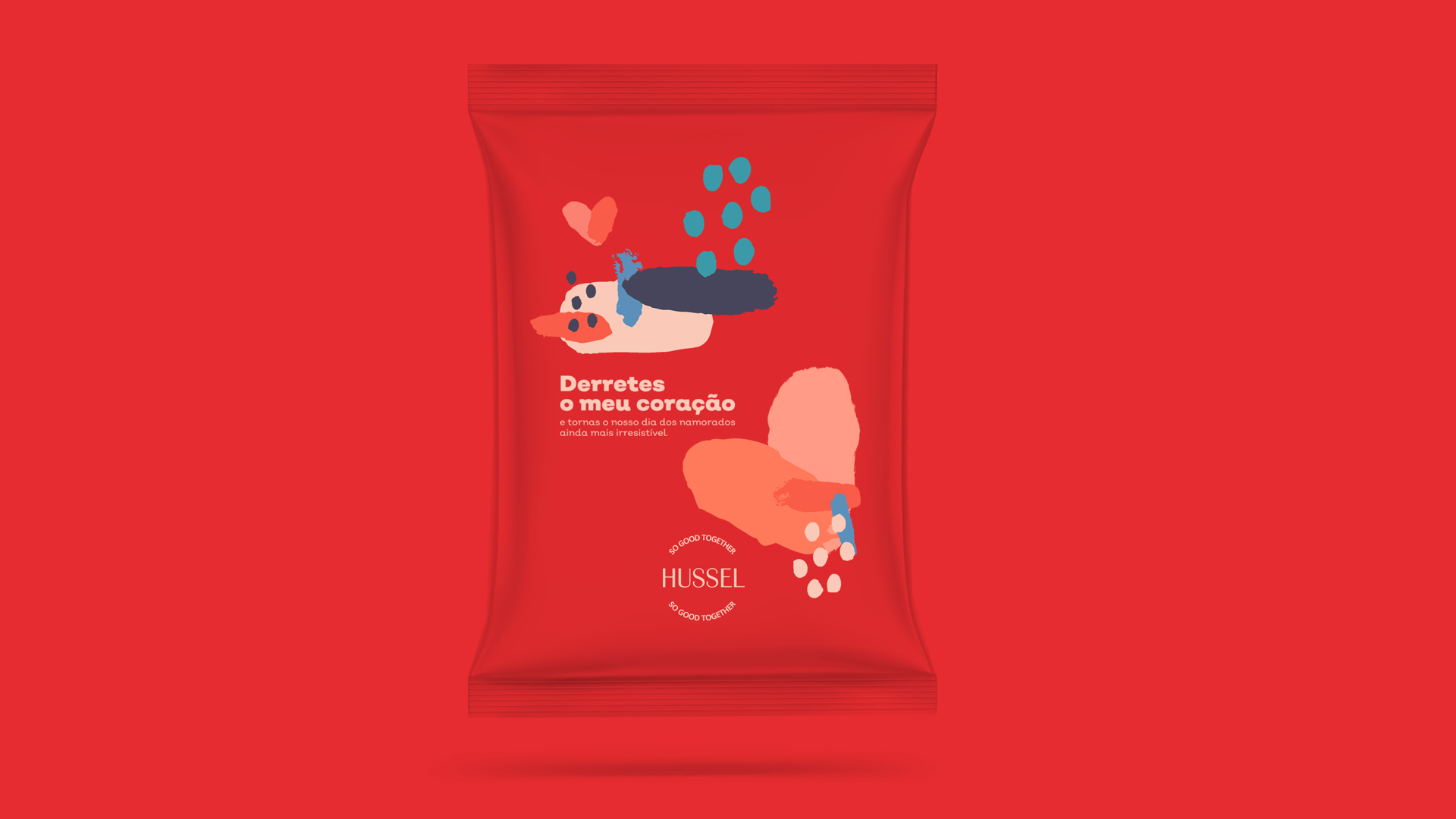 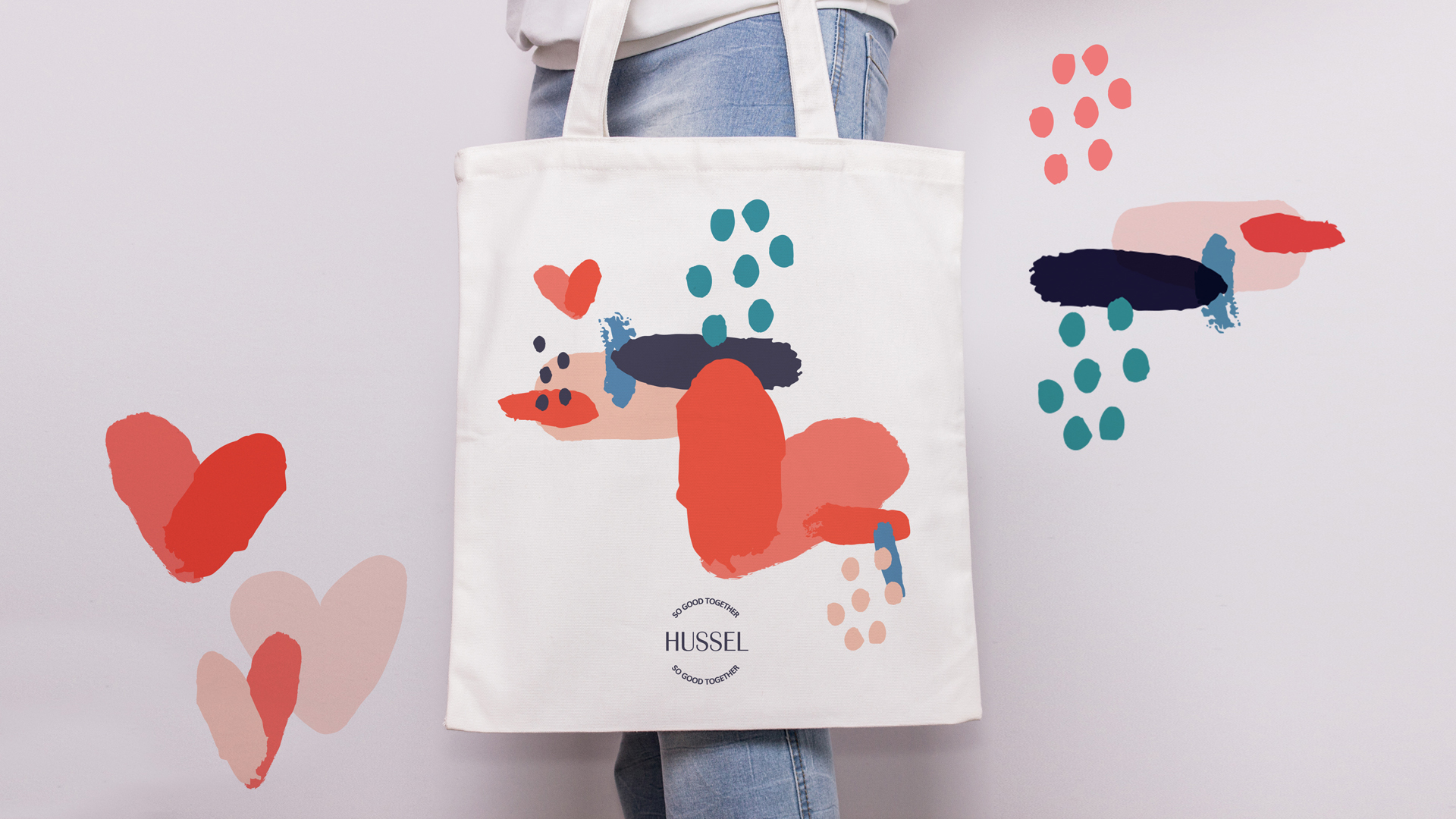 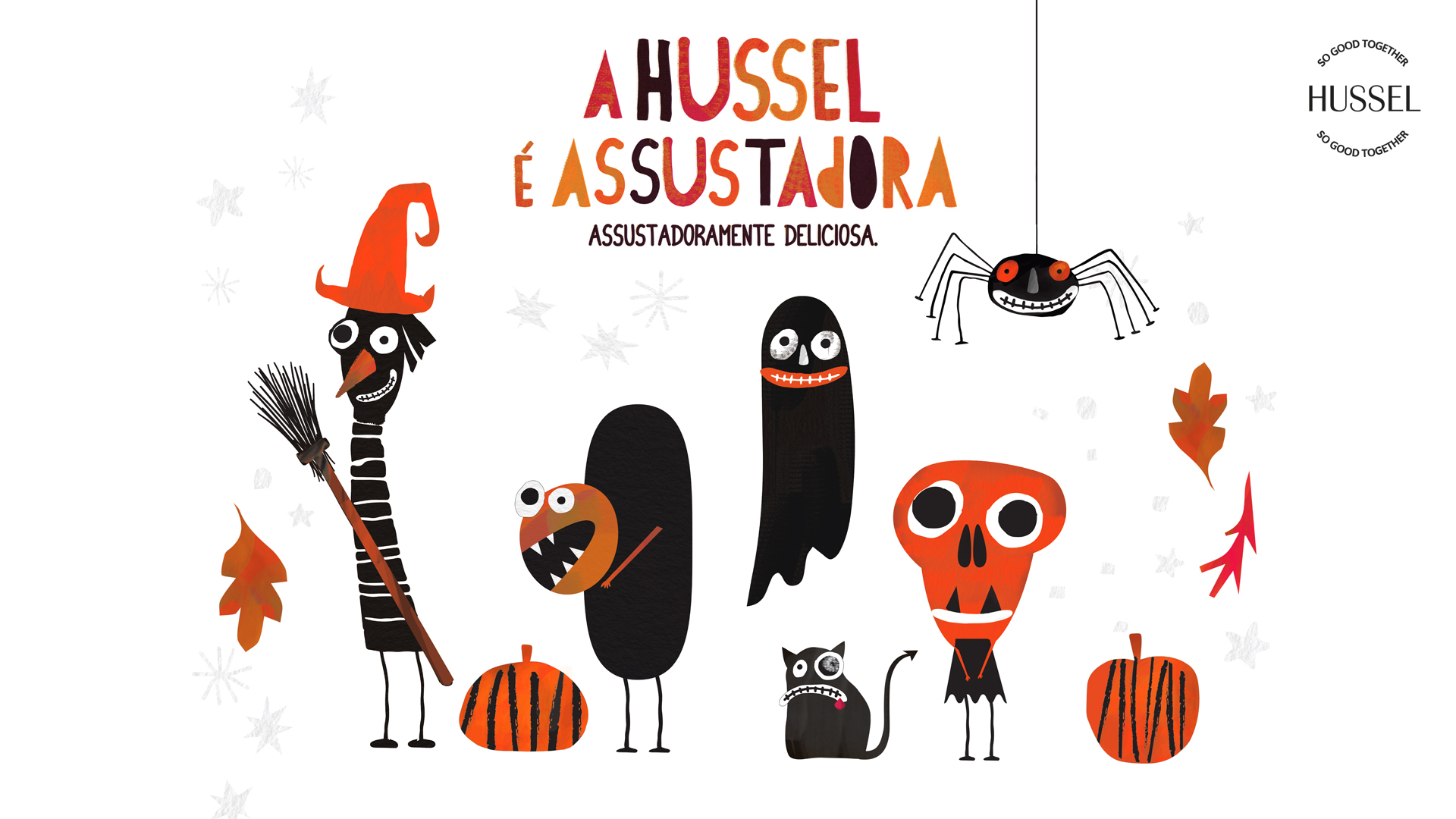