"Fly Angola takes off with Born

One of the great challenges for Angola's near future is the economic development of the provinces, part of which will necessarily take place in conjunction with the city of Luanda, the country's capital.

In addition to the well-known mobility needs of a population that, as a result of historical circumstances, has seen thousands of families away from each other, there are also the challenges of mobility of national and foreign staff, who operate in non-oil economic sectors such as Agriculture, for example.

The strategic commitment of the Angolan Government in the strengthening of these new industries, throughout the territory created the opportunity for the emergence of a new airline, Fly Ao.

To make its offer known to Angolans, the company chose Born, which thus developed a national advertising campaign, as well as the design of its stores, uniforms, airport equipment and even the exterior of the aircraft.

An integrated work based on the patterns and colors of the traditional Angolan samakaka.

With Born's creativity, the launch advertising campaign had as its central idea the concept "We Link Destinations", passing the emotional and functional side of this new Angolan company that links families and businesses between provinces. In terms of media, it was present on television, radio, digital, social networks and outdoor". 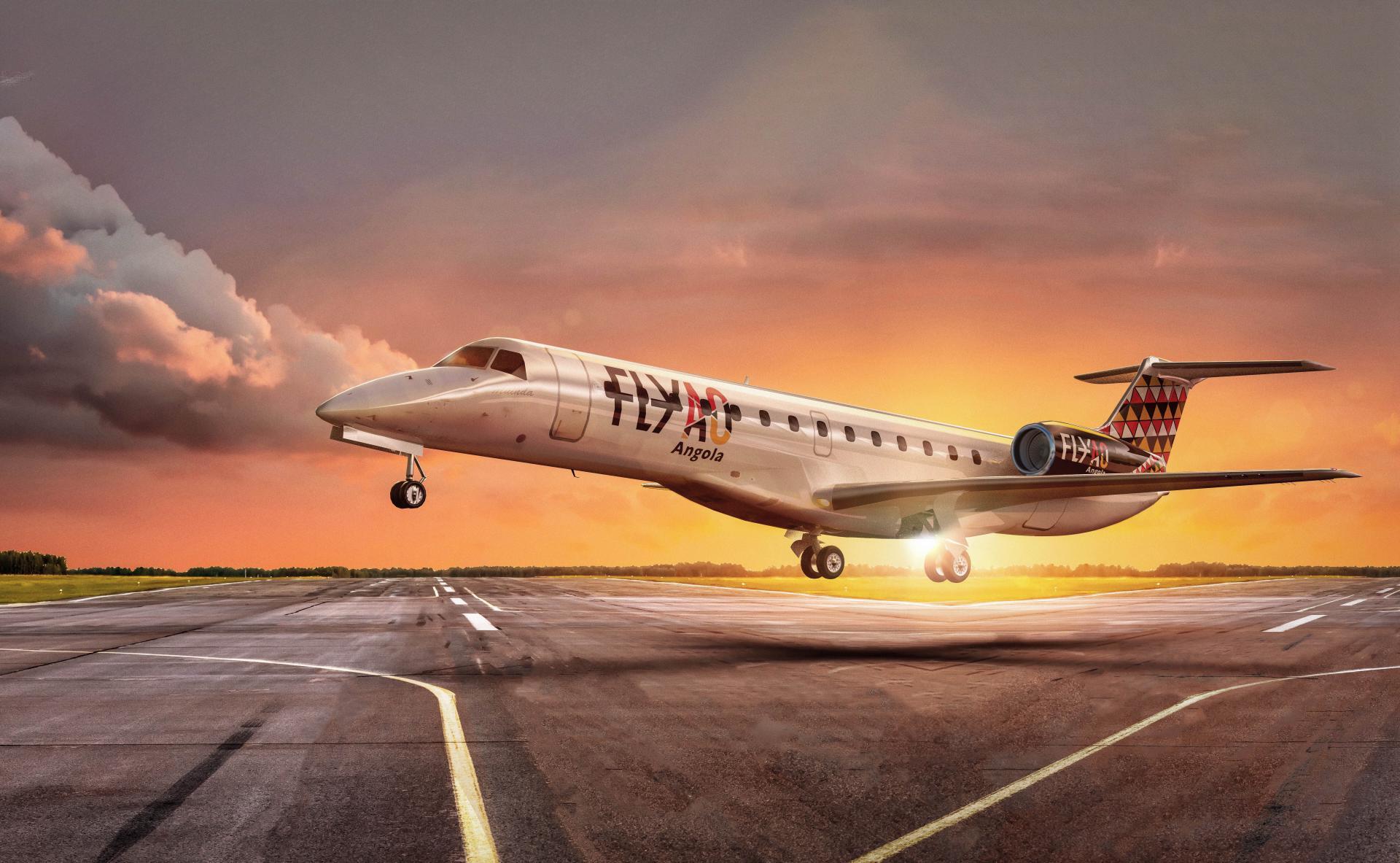 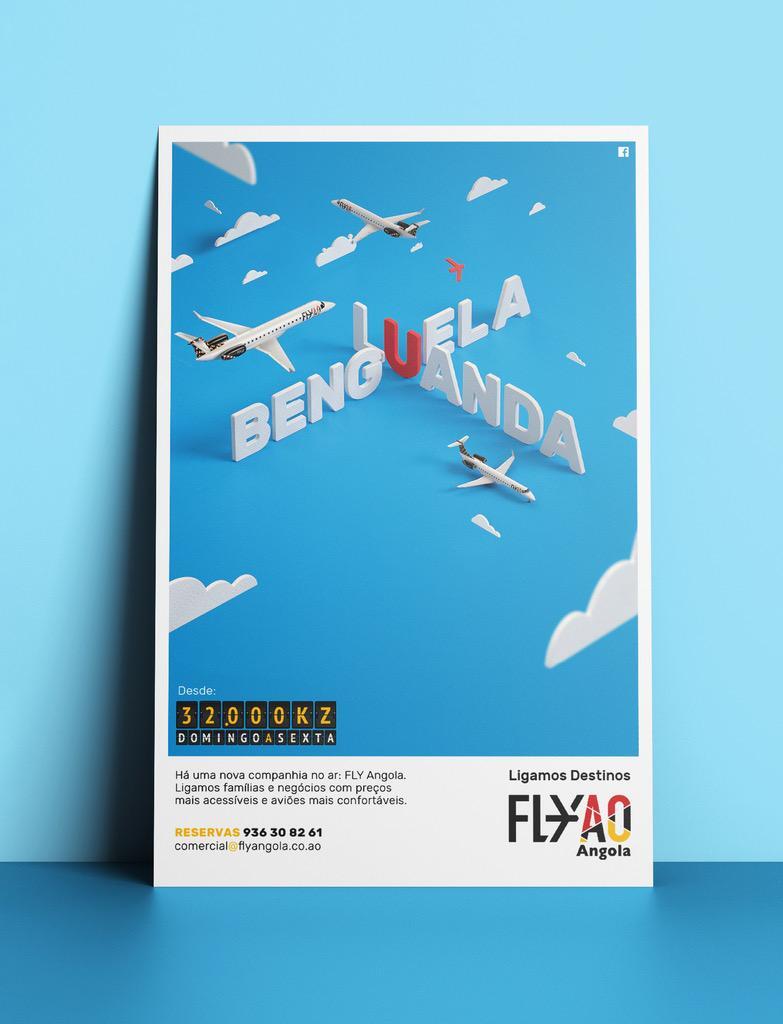