6 editions of the largest and most complex Brand Activation made in Portugal - awarded internationally - make the Mega Pic-Nic a powerful tool that works across the continent's notoriety and positioning objectives. Born developed the concept from scratch (still for the Model Brand), adapting it to each edition according to the strategic objectives of the Brand. Thus, from the basic concept (Food+Entertainment) were born evolutions such as the incorporation of support for National Production (since 2011) or National Selection (2010 / 2012 / 2014). Edition by edition, Born develops the strategic concept of Mega Pic-Nic, defining the respective implications in areas such as Communication, TV Content or the definition of the contents of the Event, working together with the other project partners in the respective implementation. 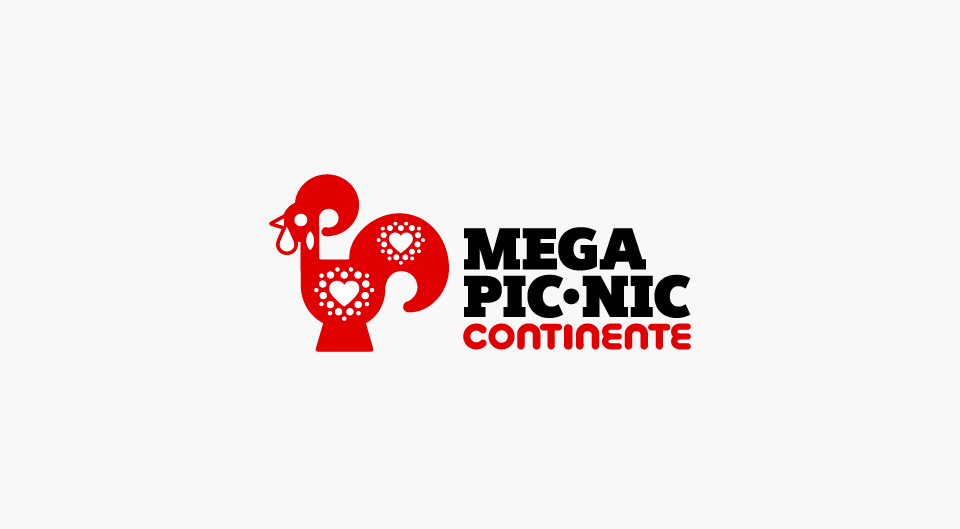 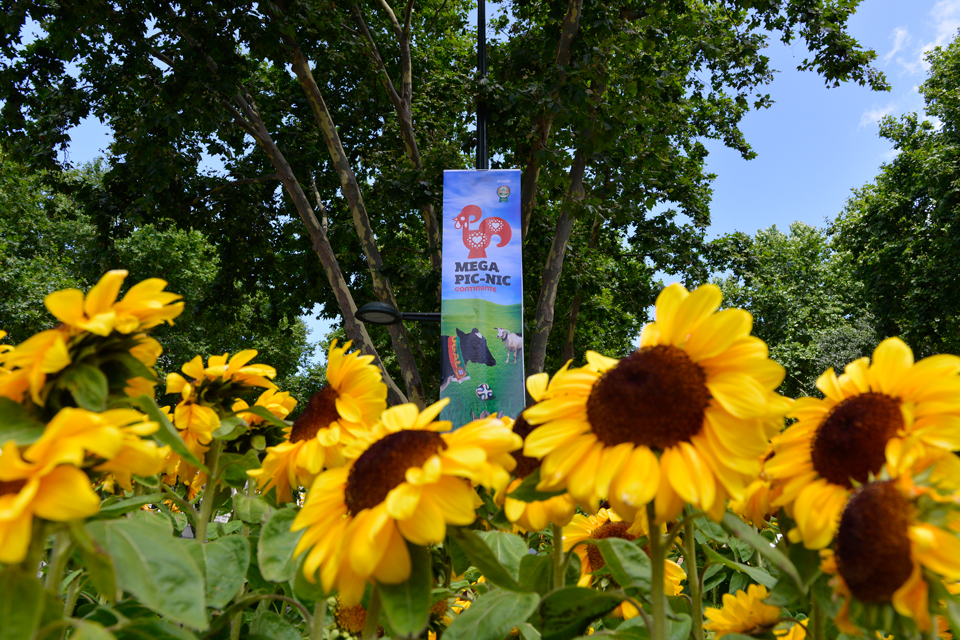 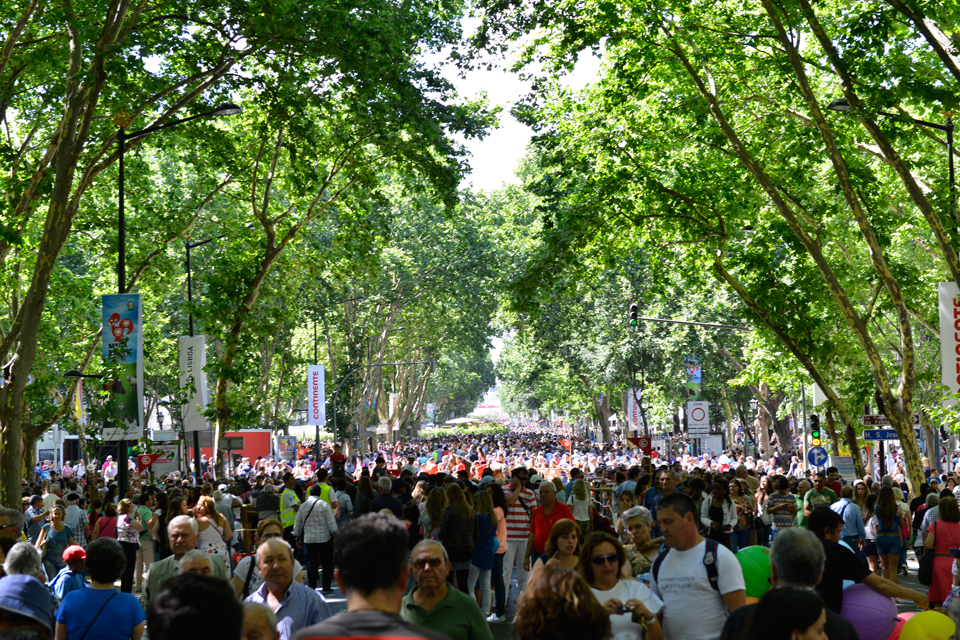 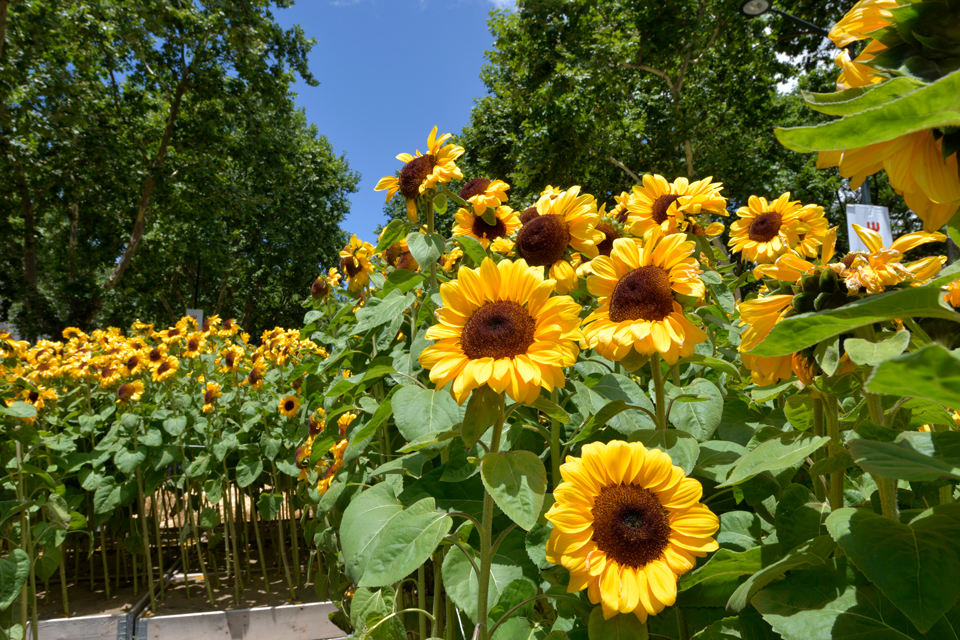 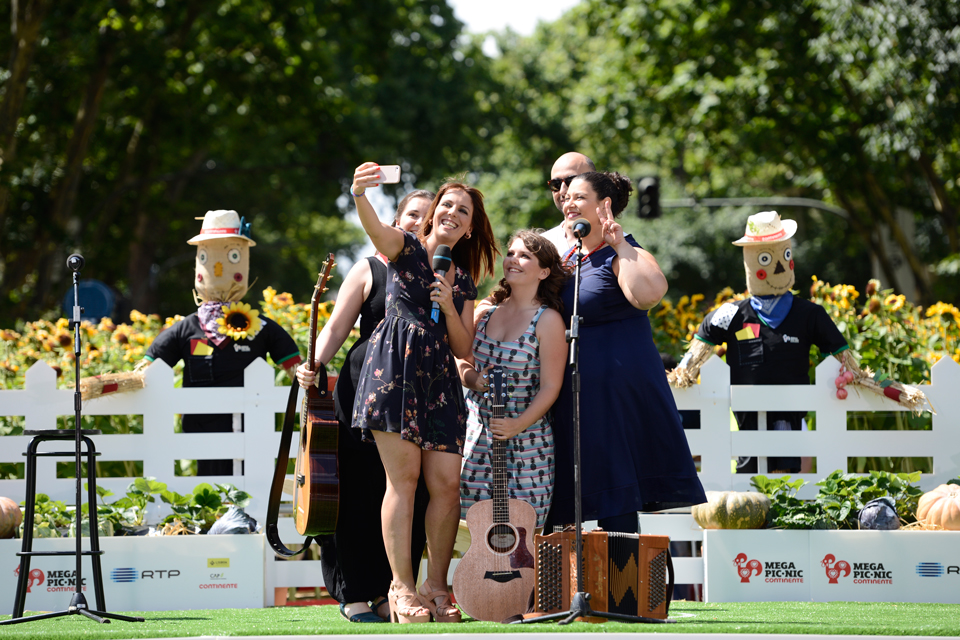 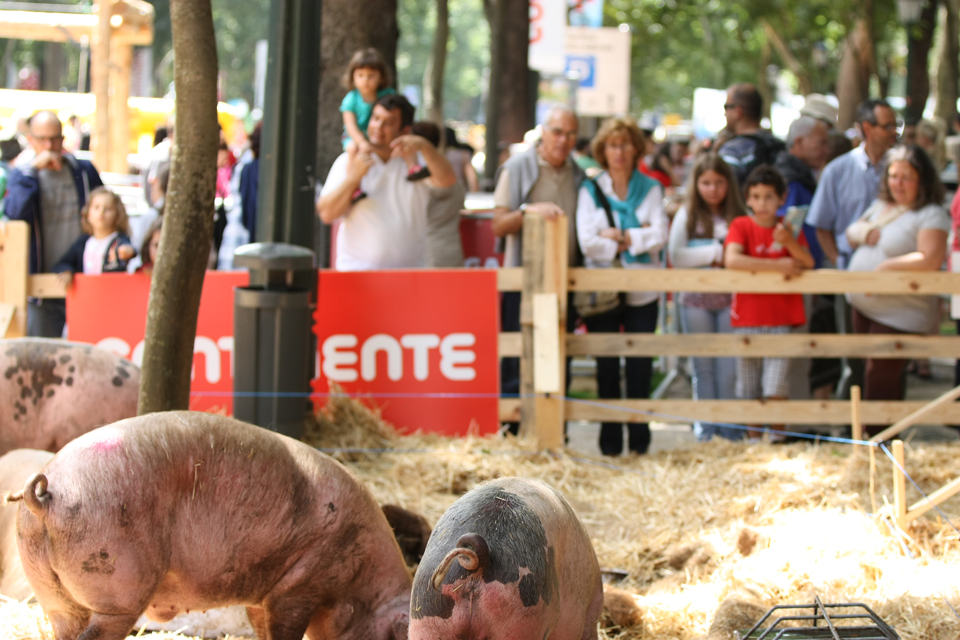 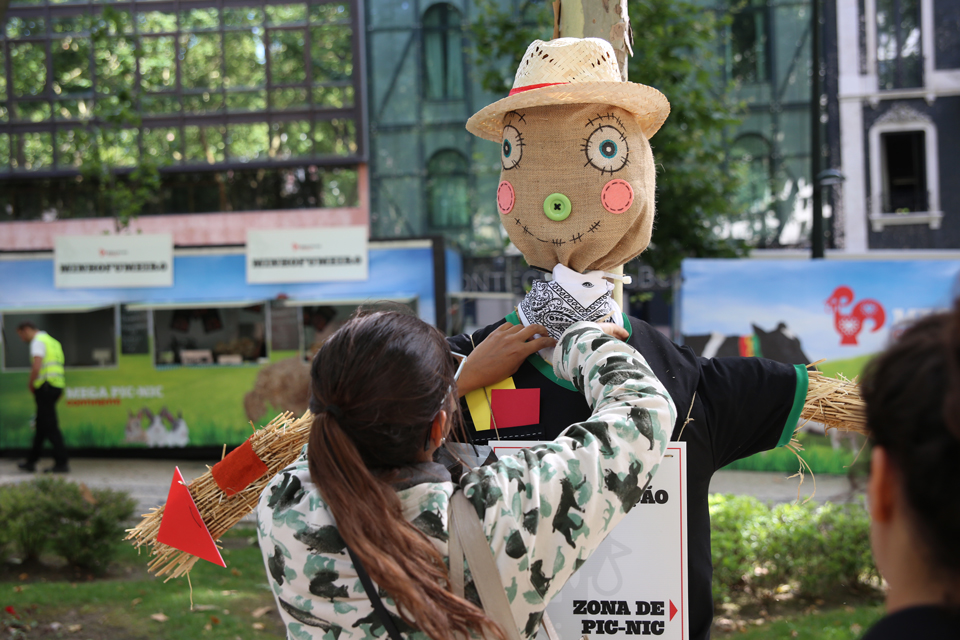 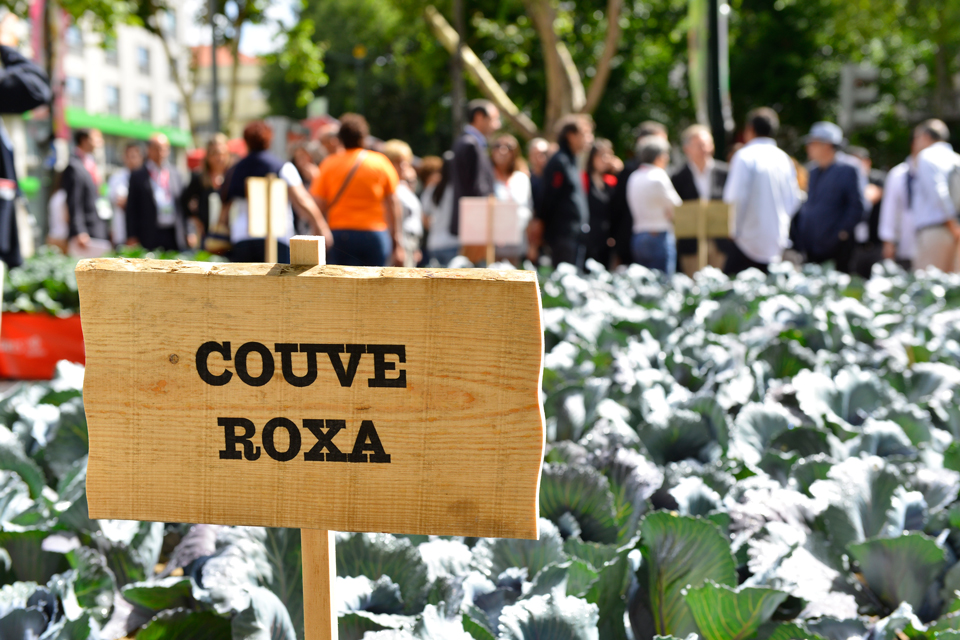 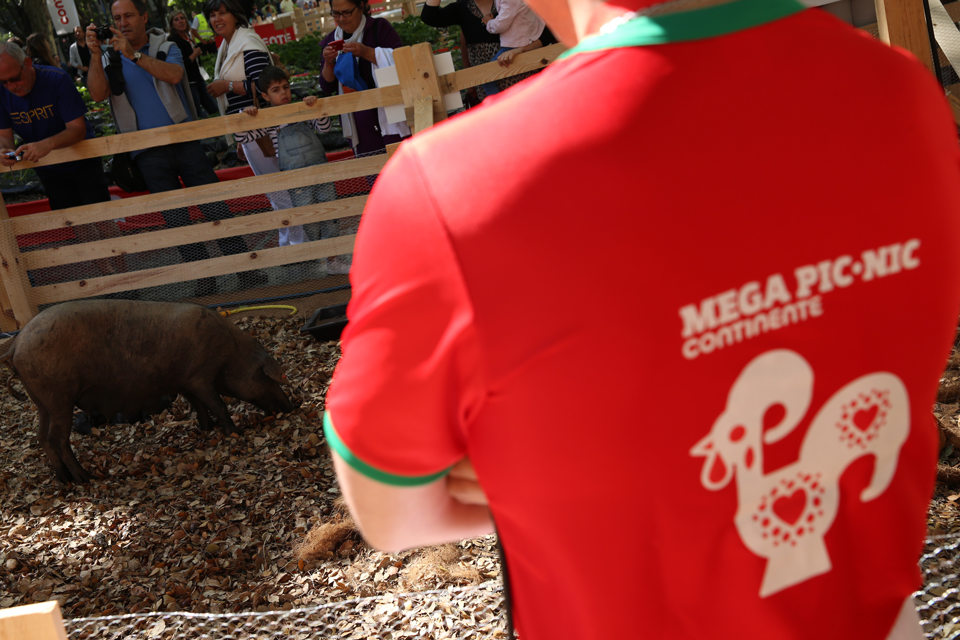 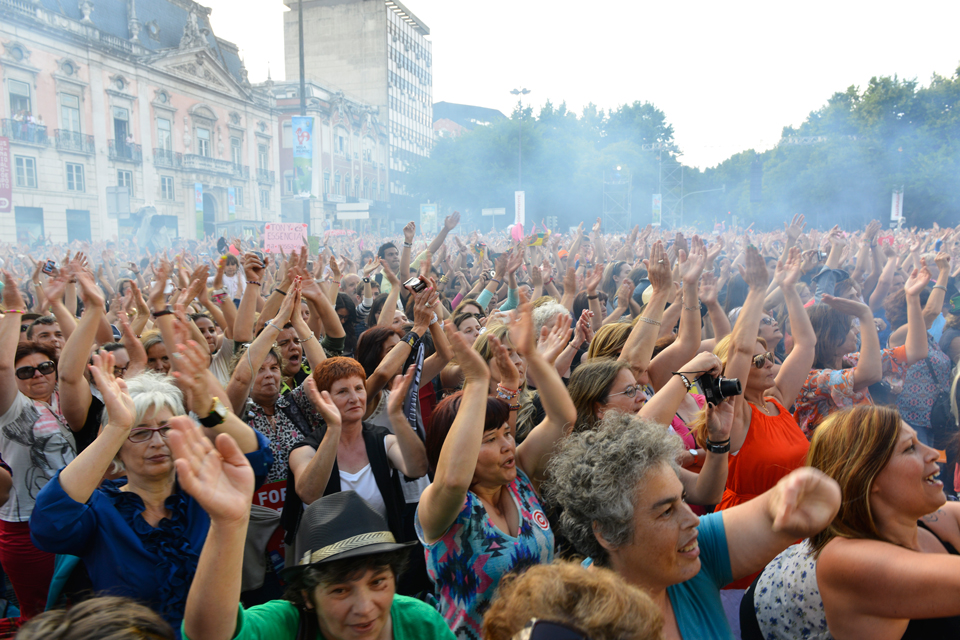 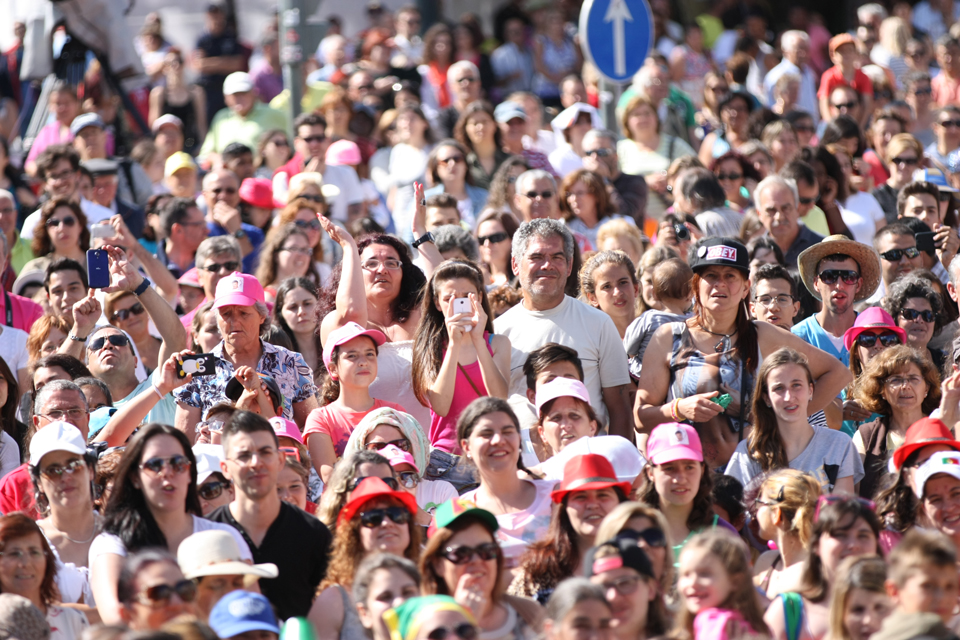 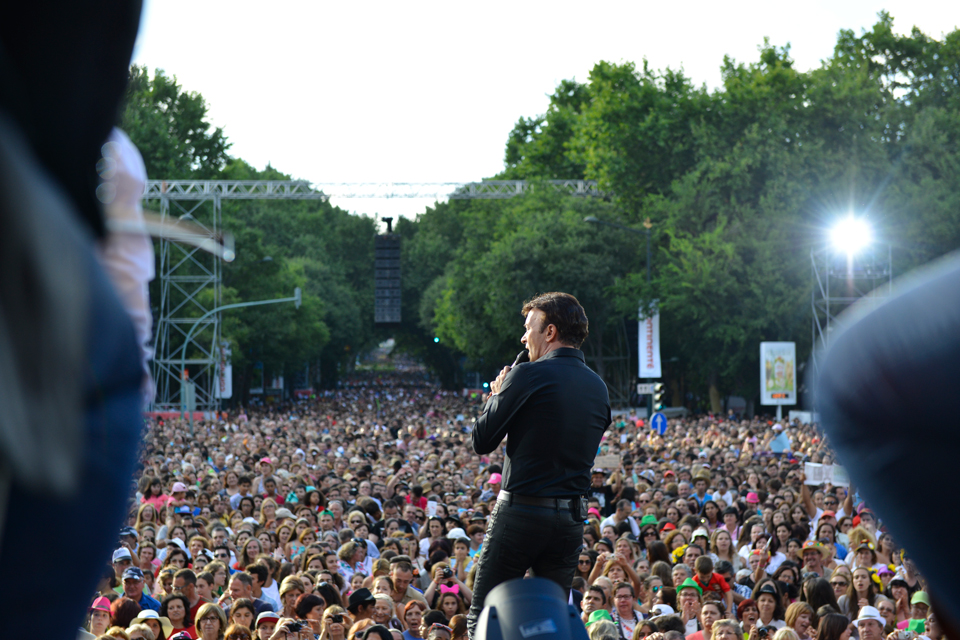 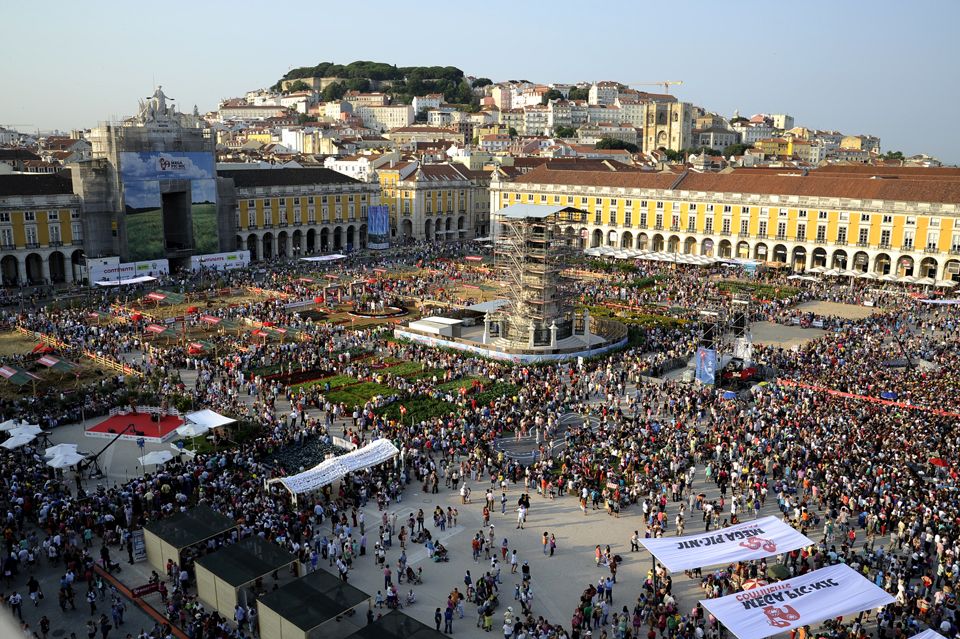 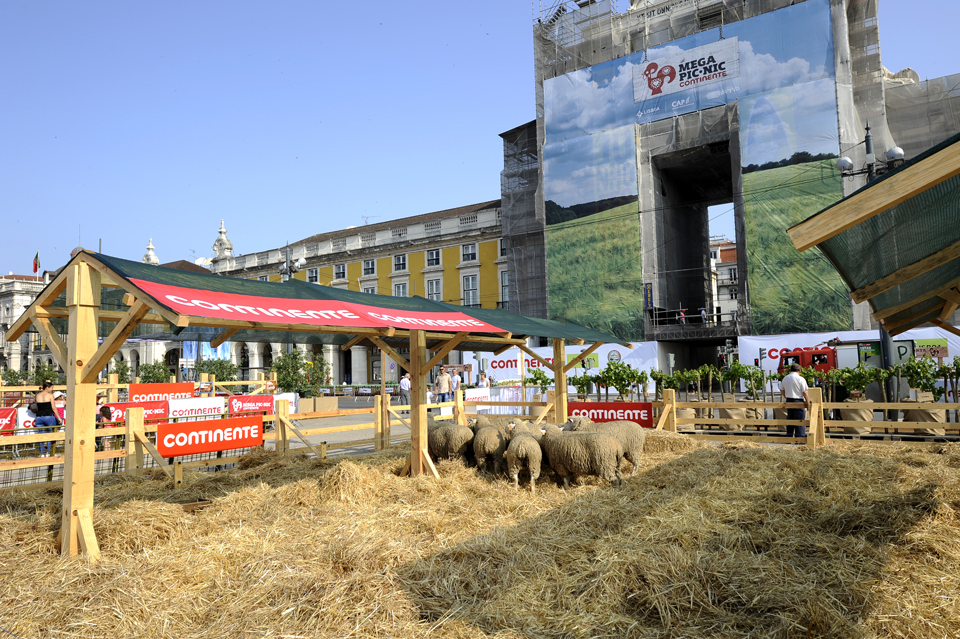 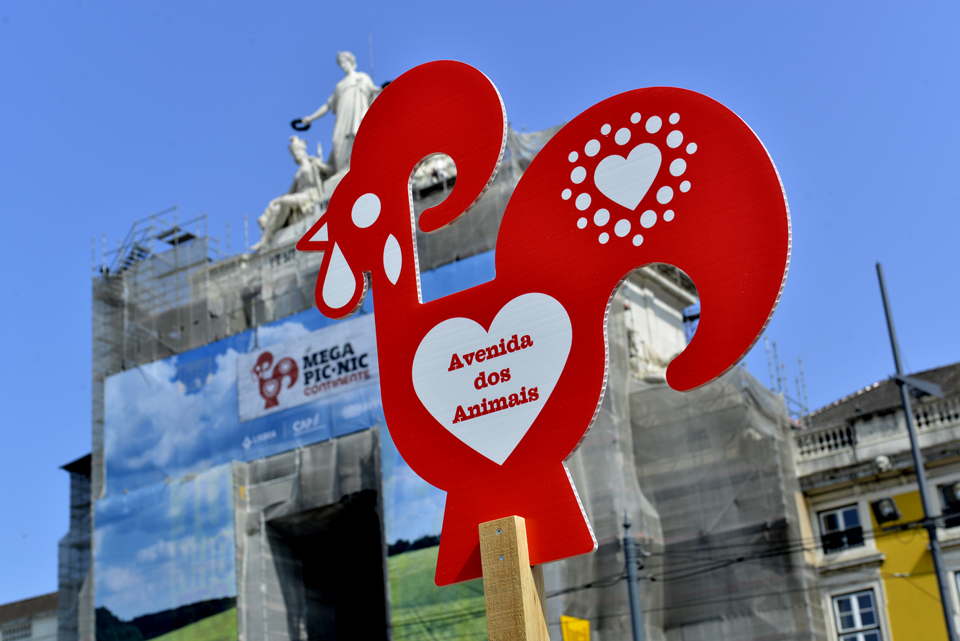 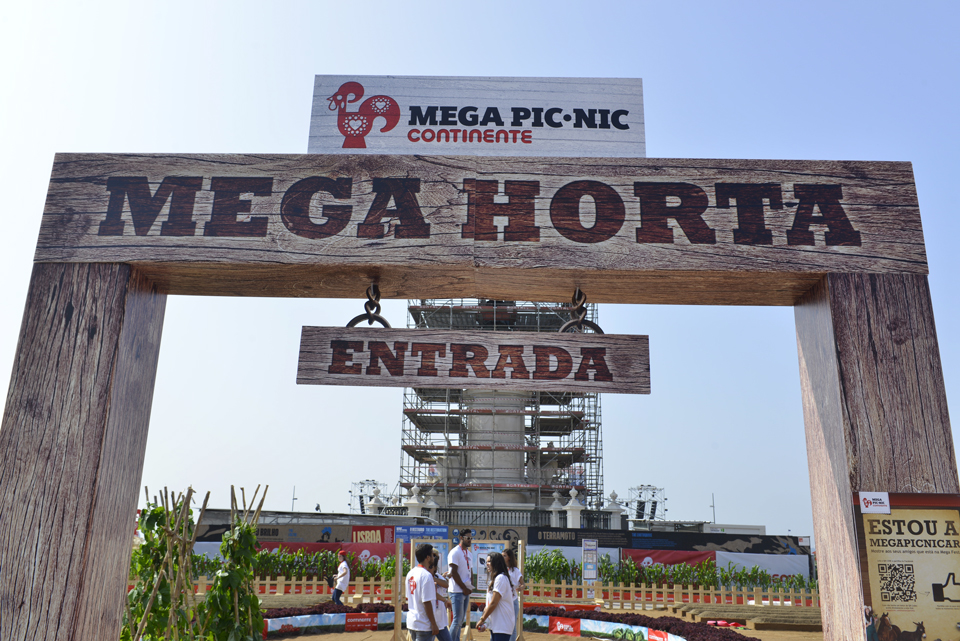 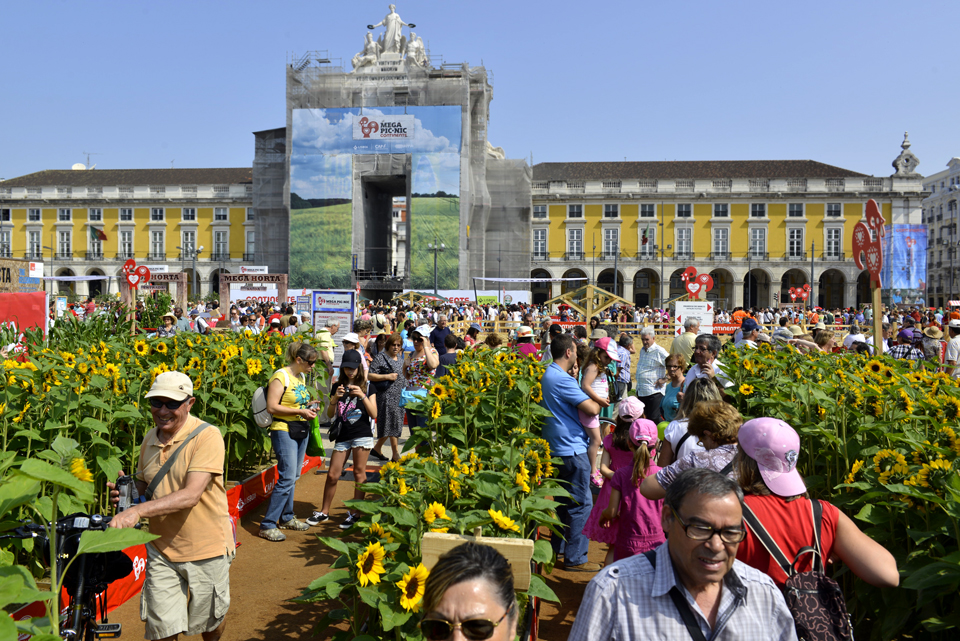 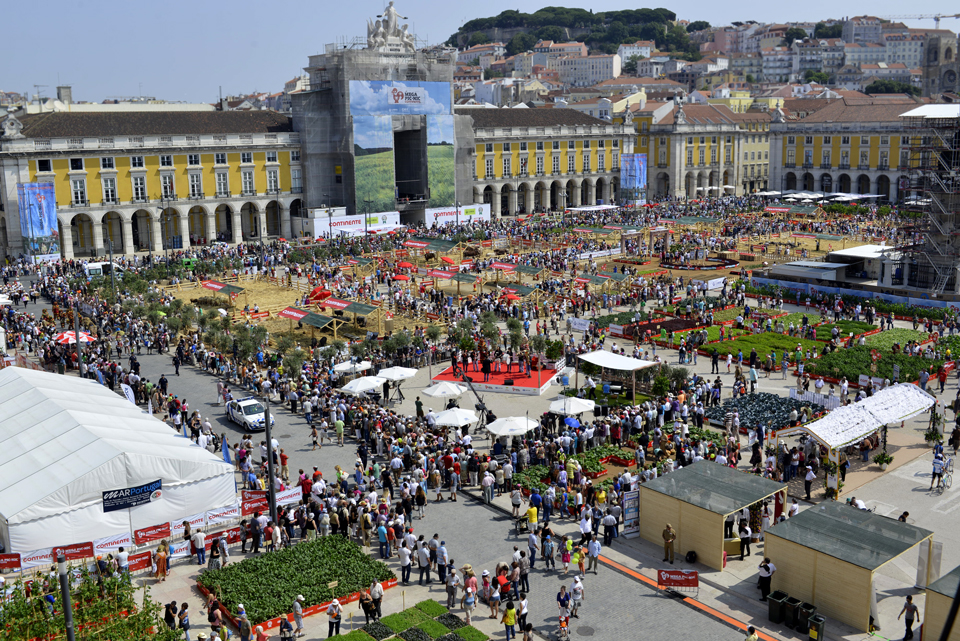 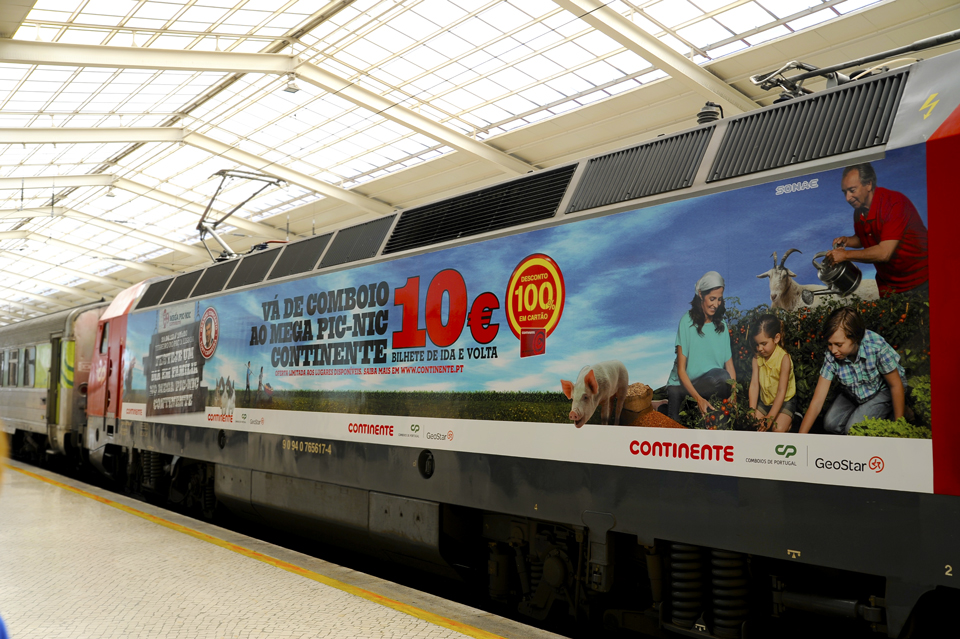 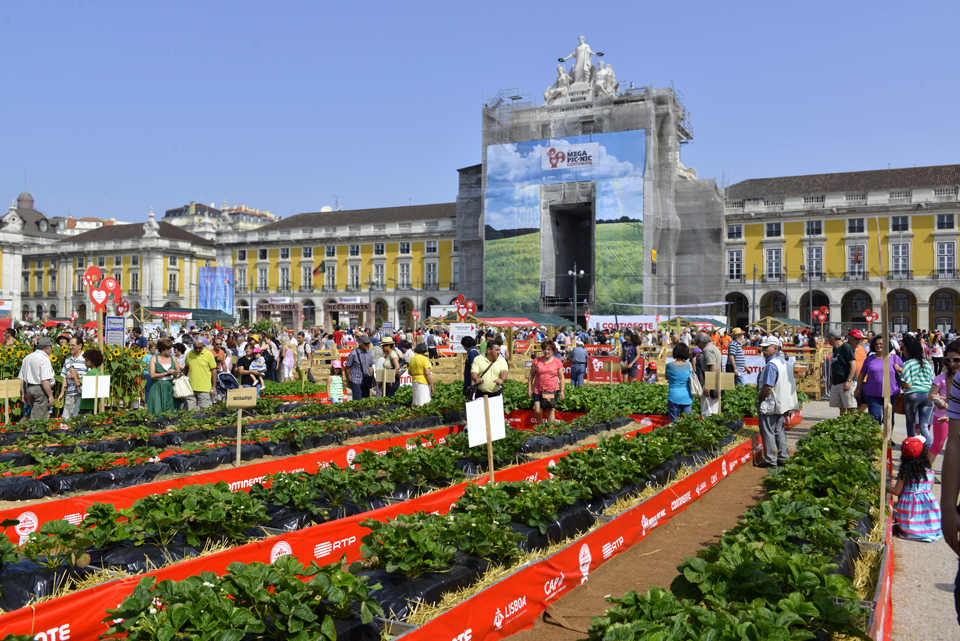 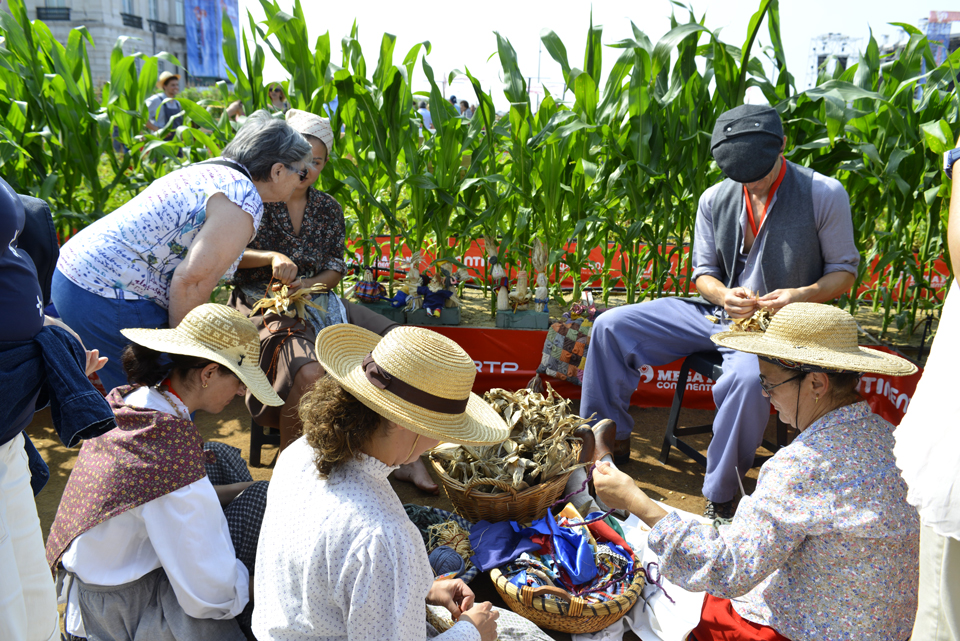 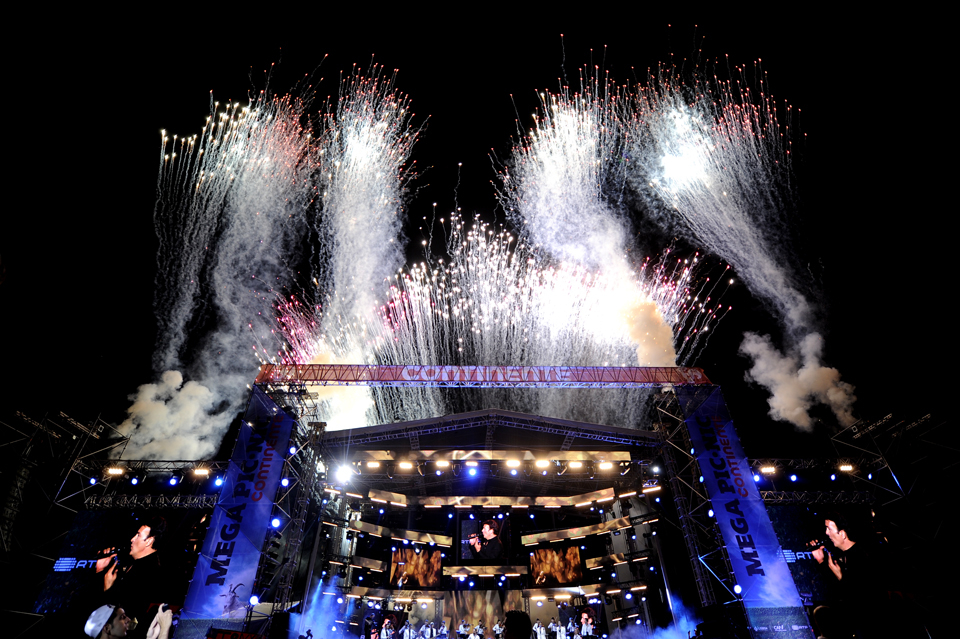 The largest and most complex Brand activation made in Portugal developed to position the Continente Brand as a leader in supporting Portuguese production and the economy. Hundreds of thousands of Portuguese were present and millions watched the event on television.