The construction of Cimangola's first factory dates back to 1957, at the Lobster Lighthouse in the municipality of Cacuaco.

60 years later, as early as 2017, the company, known as Nova Cimangola, contacted Born for a rebranding project.

The request was linked to the inauguration of the new plant, whose construction process lasted about 21 months, allowing the production of 2 million tons of clinker and approximately 2.4 million tons of cement per year.

This capacity became especially relevant as it allowed Angola to become self-sufficient in clinker production (7 million tons/year), as was already the case with cement production.

"The Future Firm" was the signature created for the rebranding project, which highlighted the contribution of the new plant to the development of the Angolan economy, particularly to the construction sector.

The rebranding process was based on an analysis of the historical identity of the New Cimangola, where the chromatic heritage (blue colour) and the three-dimensionality of the symbol stood out.

The updating of these elements and the introduction of the letter "C" in the visual identity of the New Cimangola prepared the Brand for a future with greater commercial aggressiveness, especially in terms of packaging.

It also accompanied the technological innovation of the company, which positioned itself as a reference cement company in Africa. 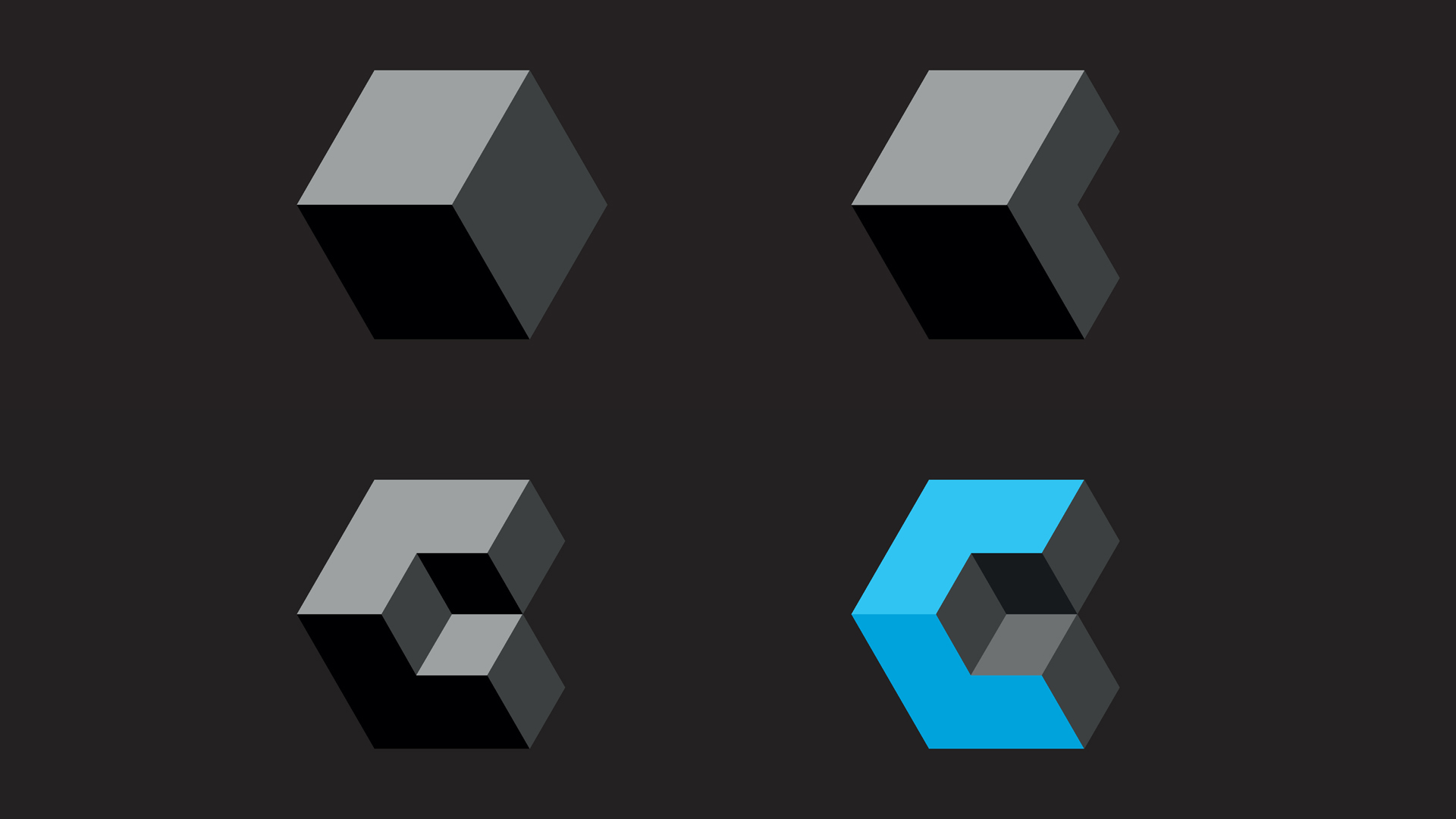 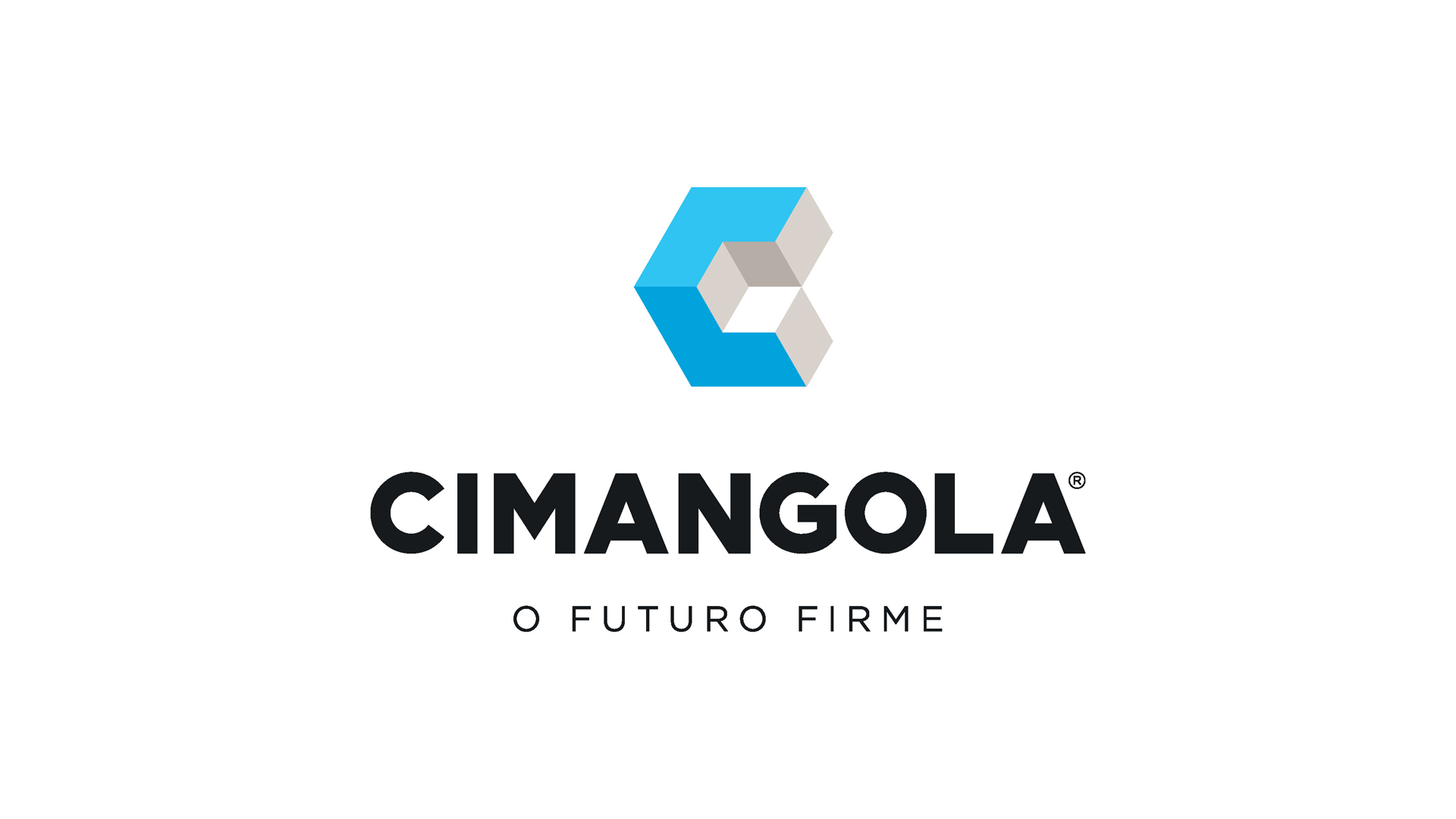 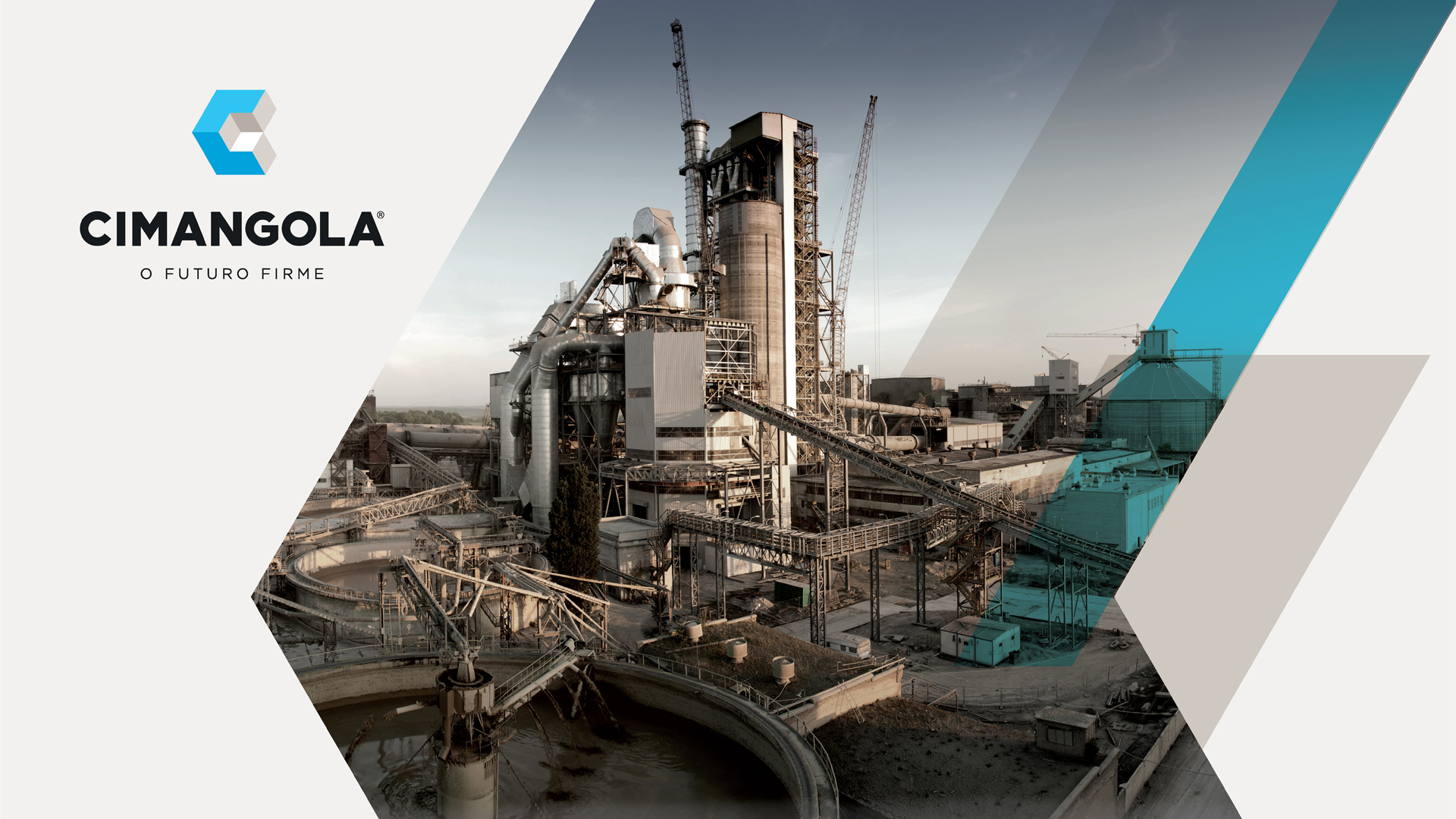 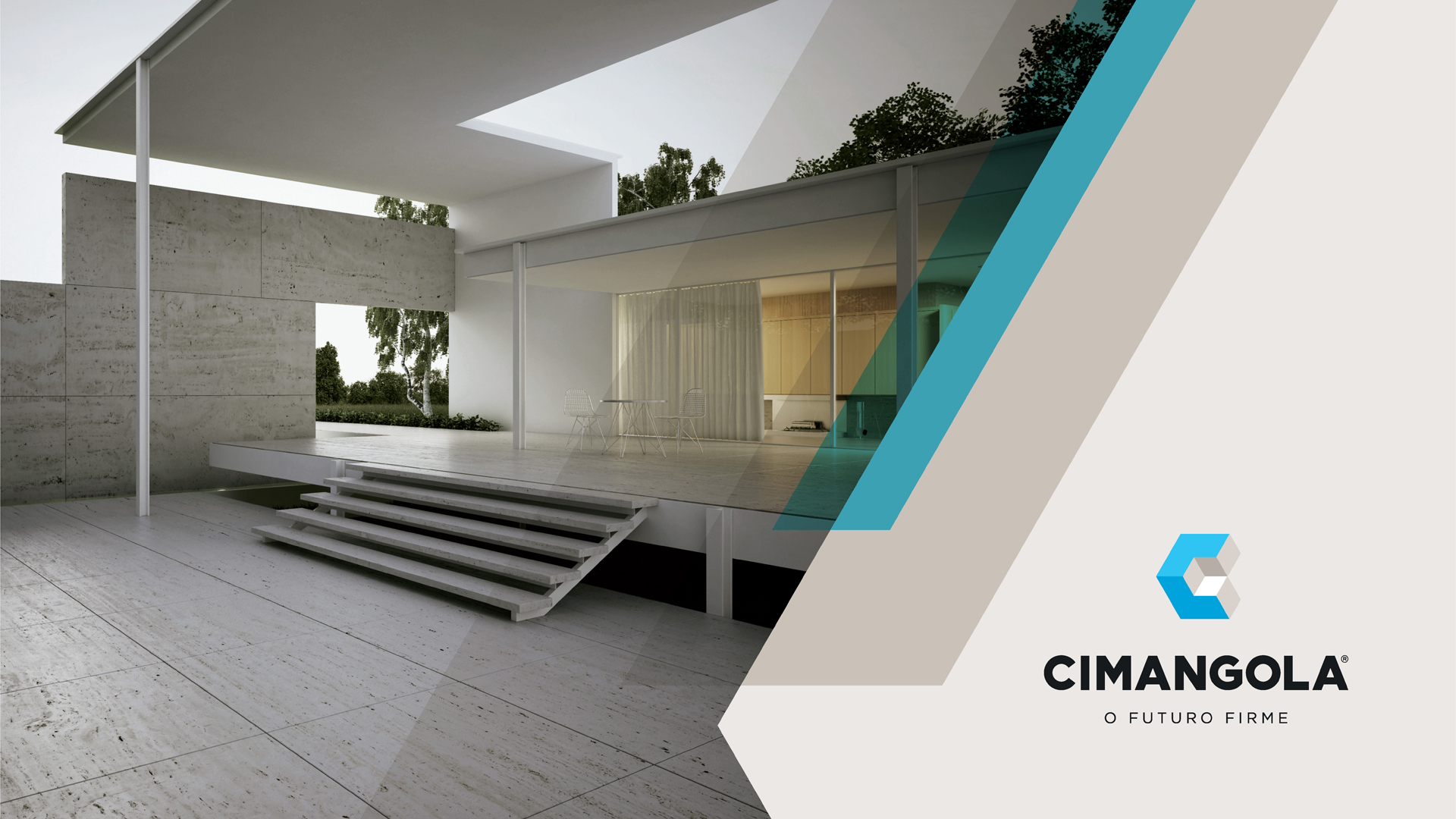 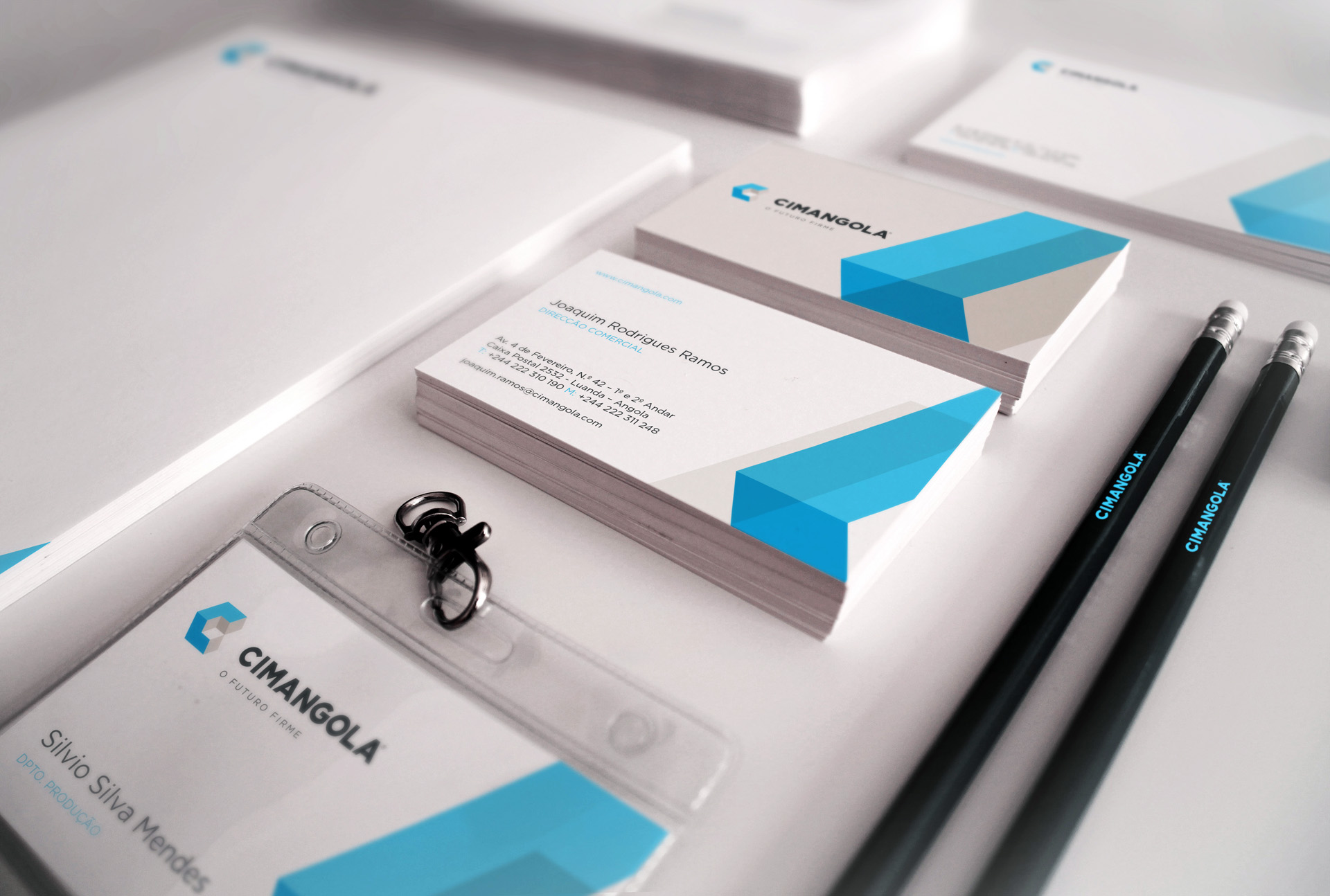