In 2011 Born was challenged by Mundicenter to work on the rebranding of Braga Parque.

After several phases of expansion, which allowed it to reach about 180 stores, the mall was then the main shopping destination of the entire Minho region.

Braga is then preparing to assume the title of European Youth Capital. 85 thousand young people had fixed residence in the municipality, in a total of 180 thousand inhabitants, to which were added 17 thousand students of the University of Minho.

This situation, associated with the personality of Braga Parque's management team, was the basis for the creation of the "Made of Future" concept and an innovative Brand project, with multiple applications, which reflected the irreverence and innovation of the people from Braga.

The launch campaign was part of an activation campaign that challenged Tiago Bettencourt, Vhils, Storytailors and Filipe Pinto Soares to question the Future, in an exhibition that circulated beyond the boundaries of Braga, extending the influence of the brand to the entire region.

In 3 years, the numbers of Braga Parque rose from 8 to 11.5 million visitors, which was a daily average of over 30,400 entries.

Equally important was the opportunity to capture the spirit of the city's time, a heritage that belonged to everyone and to no one, which Braga Parque with Born called itself. The shopping mall, which was a shopping destination, reinforced its status as ambassador of the city and the identity of its inhabitants. 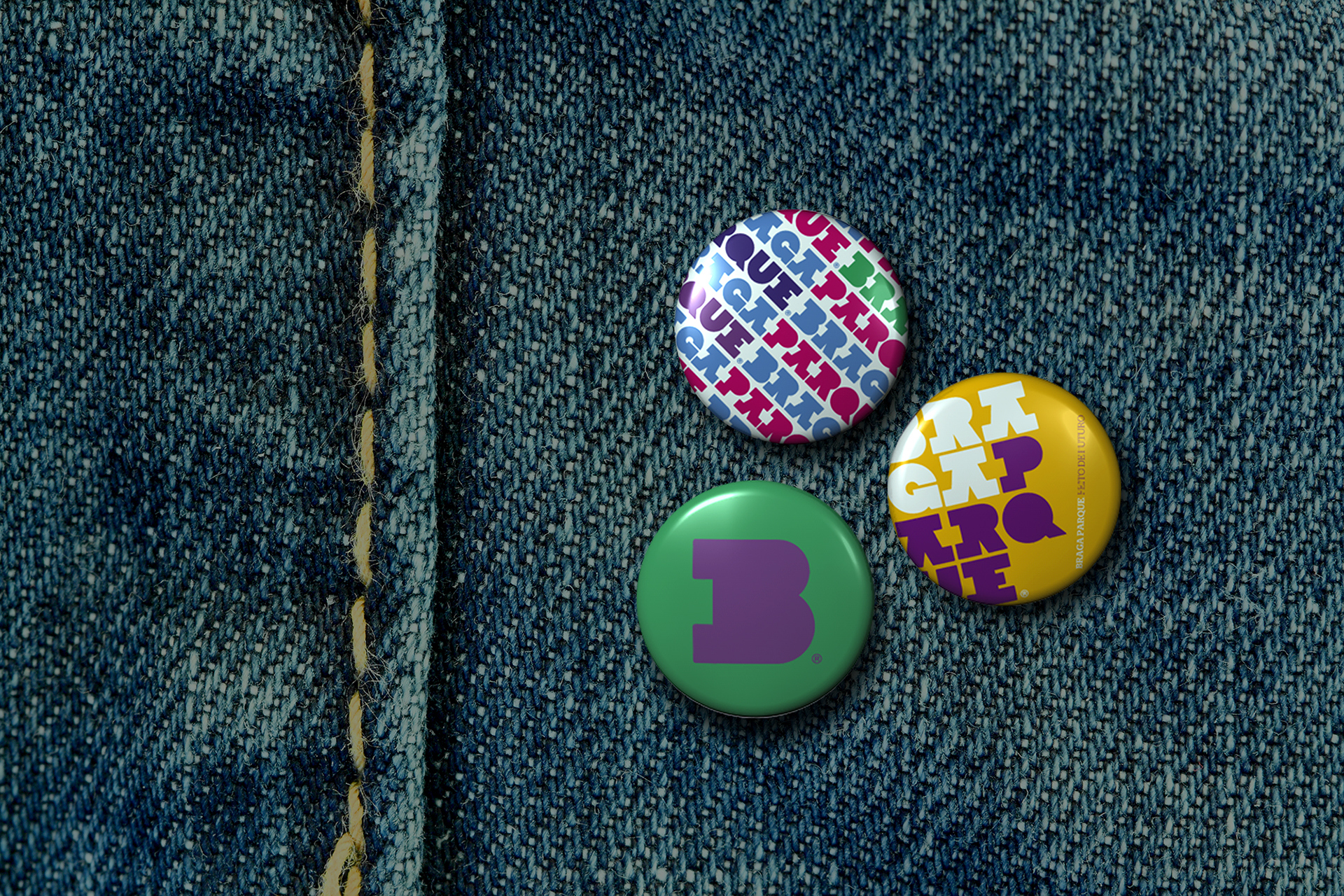 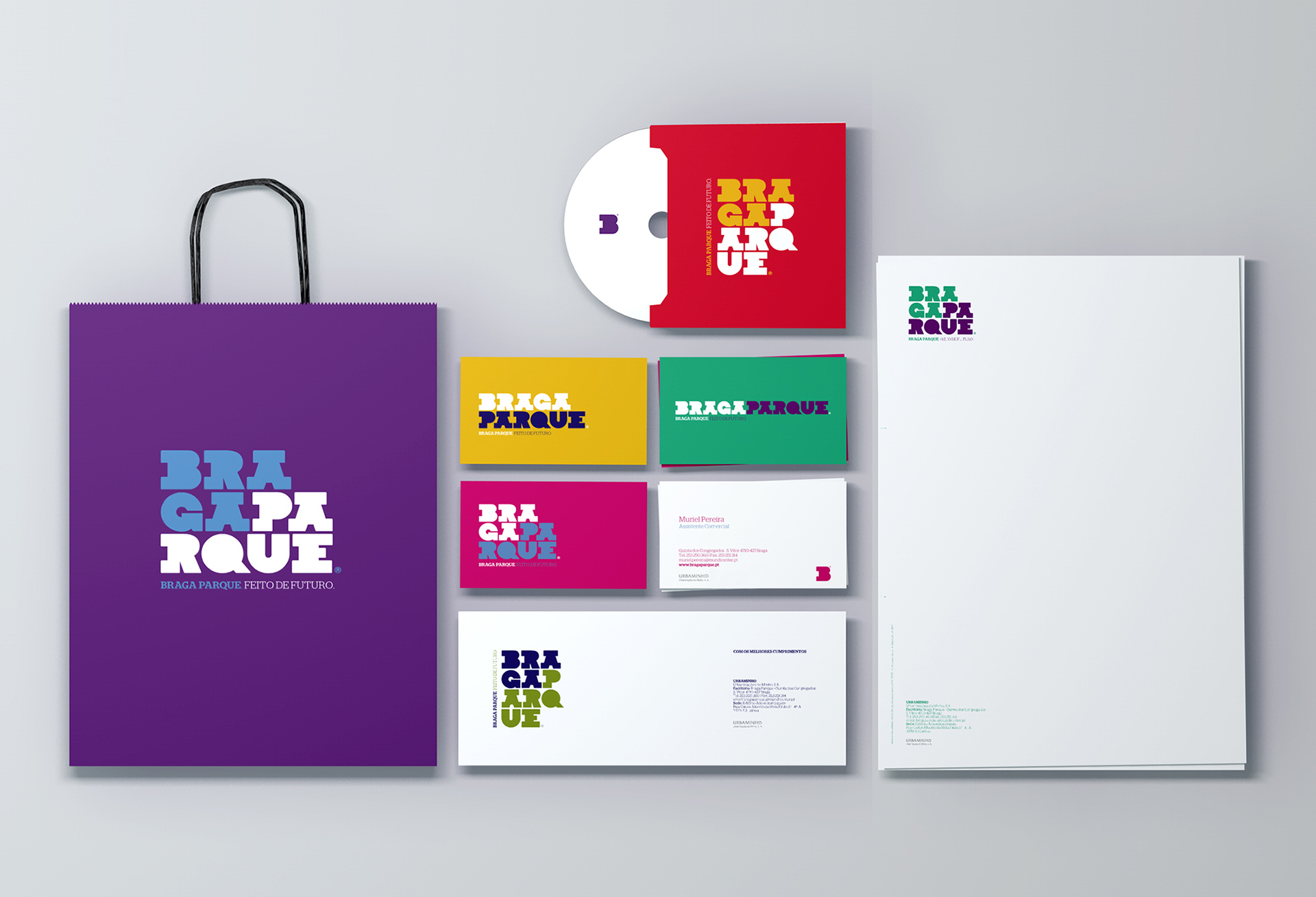 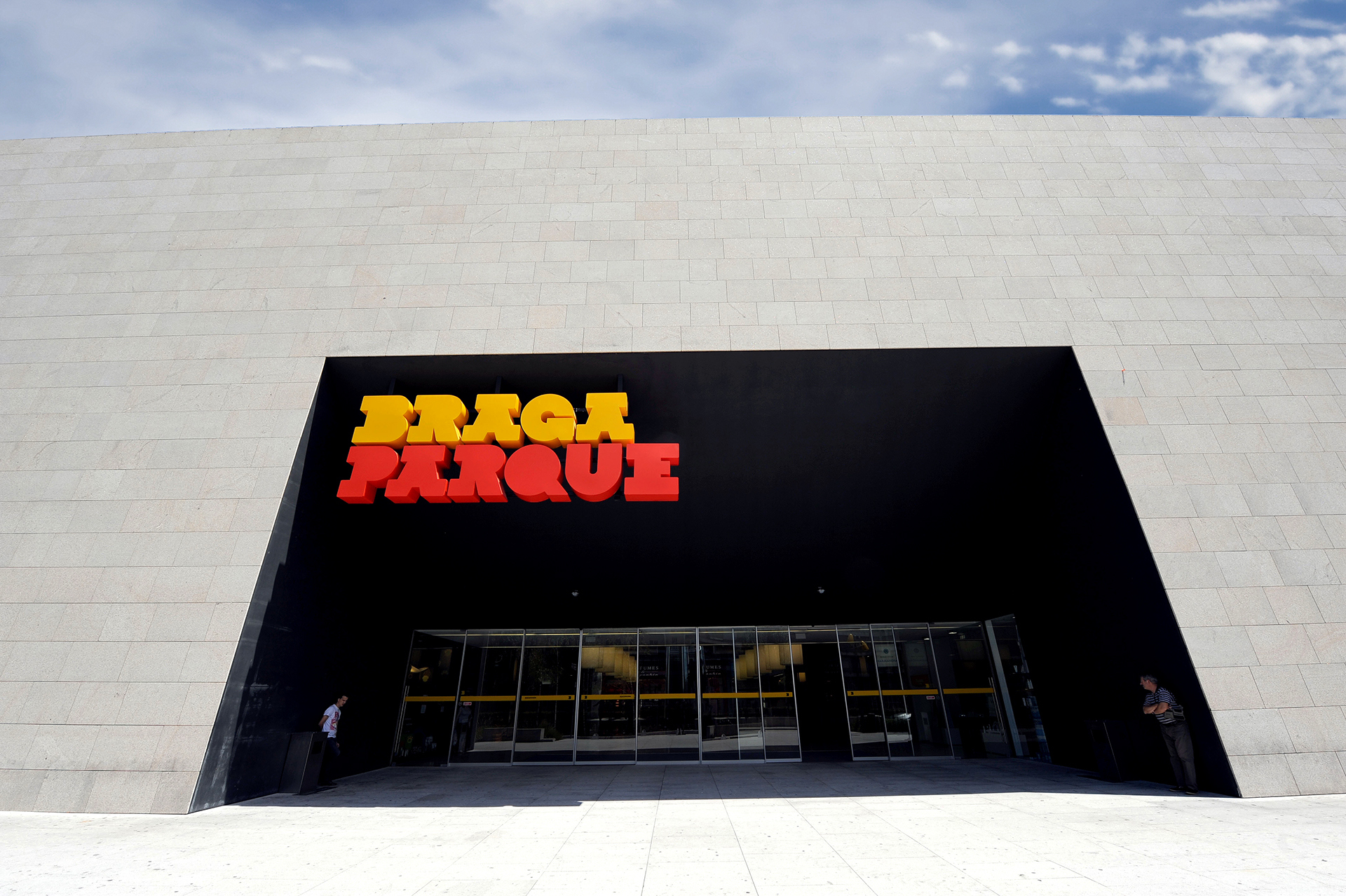 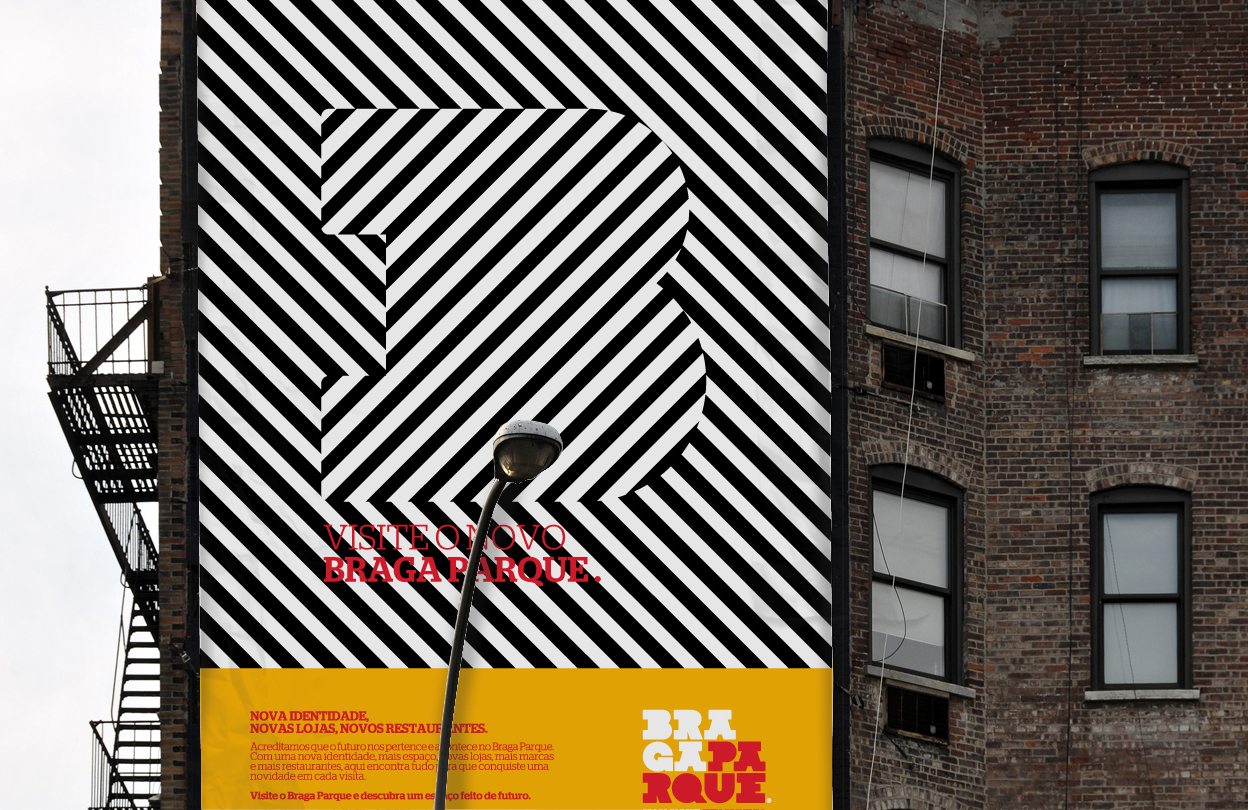 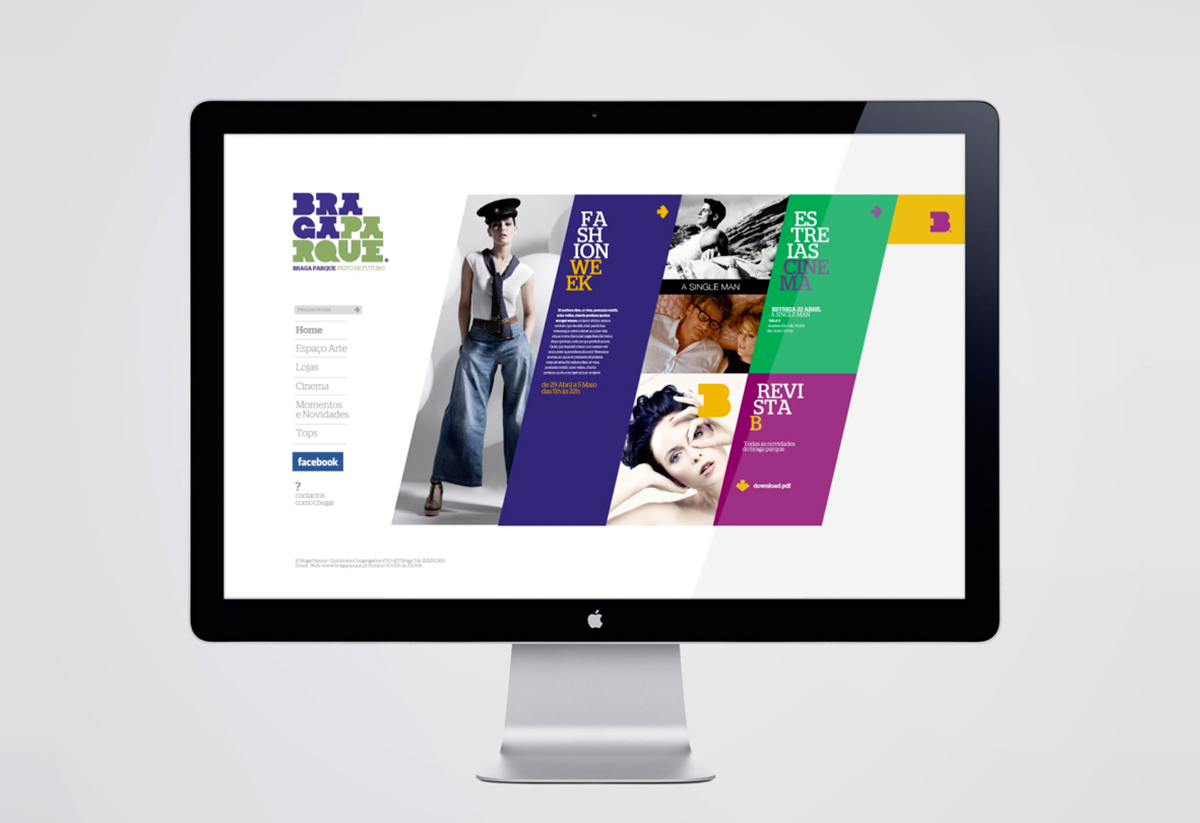 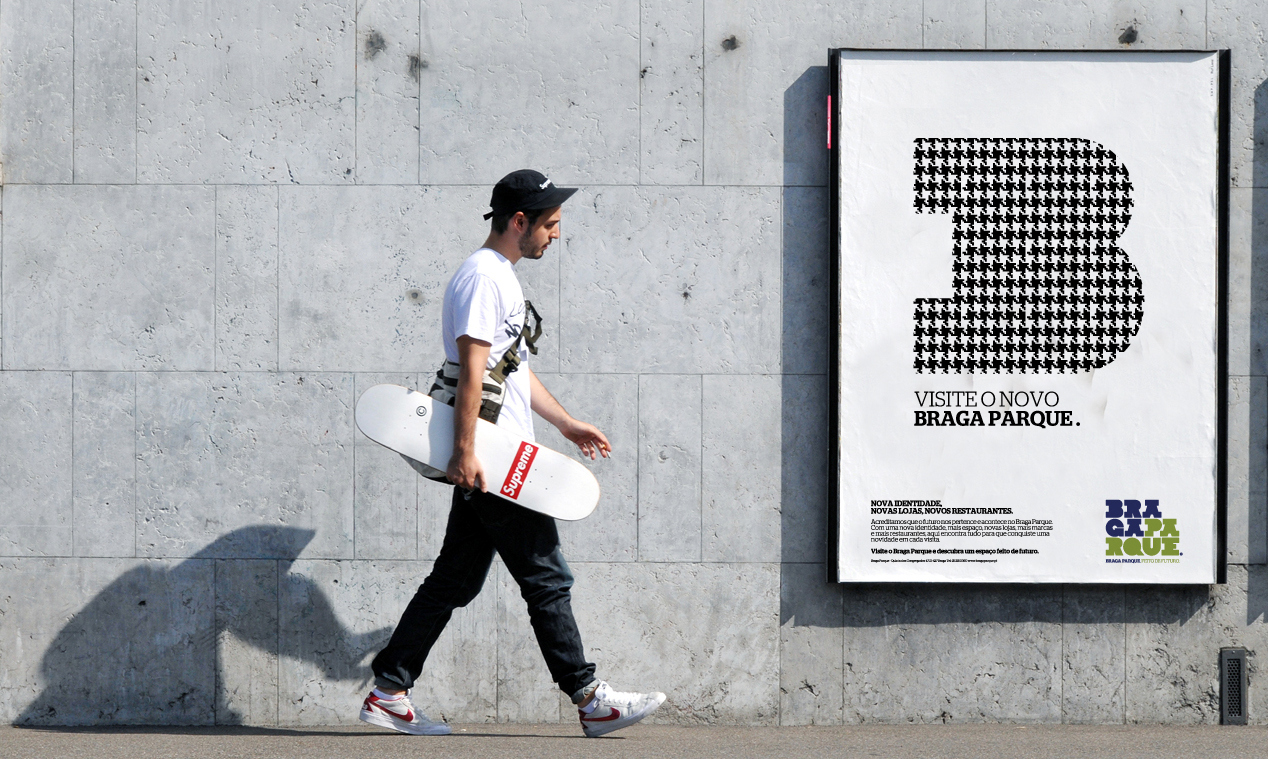 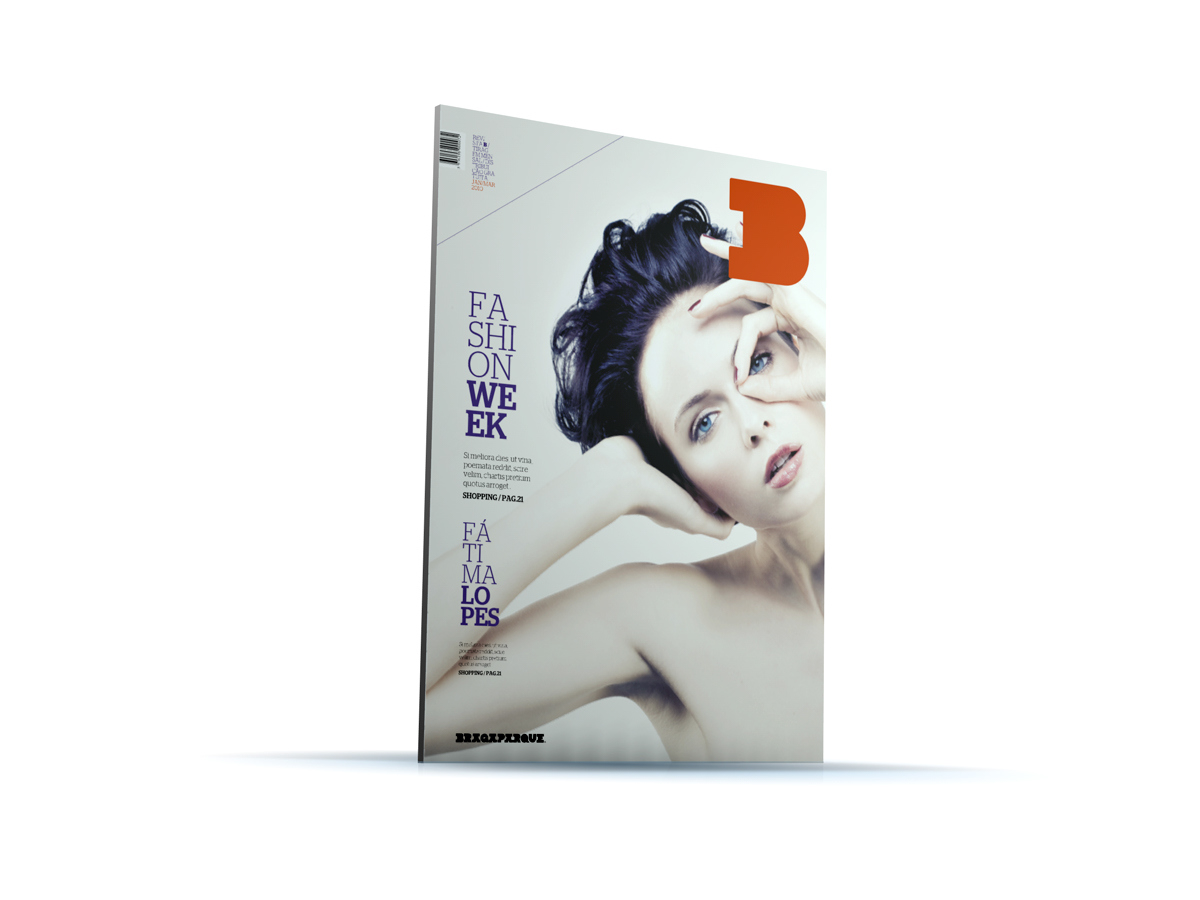 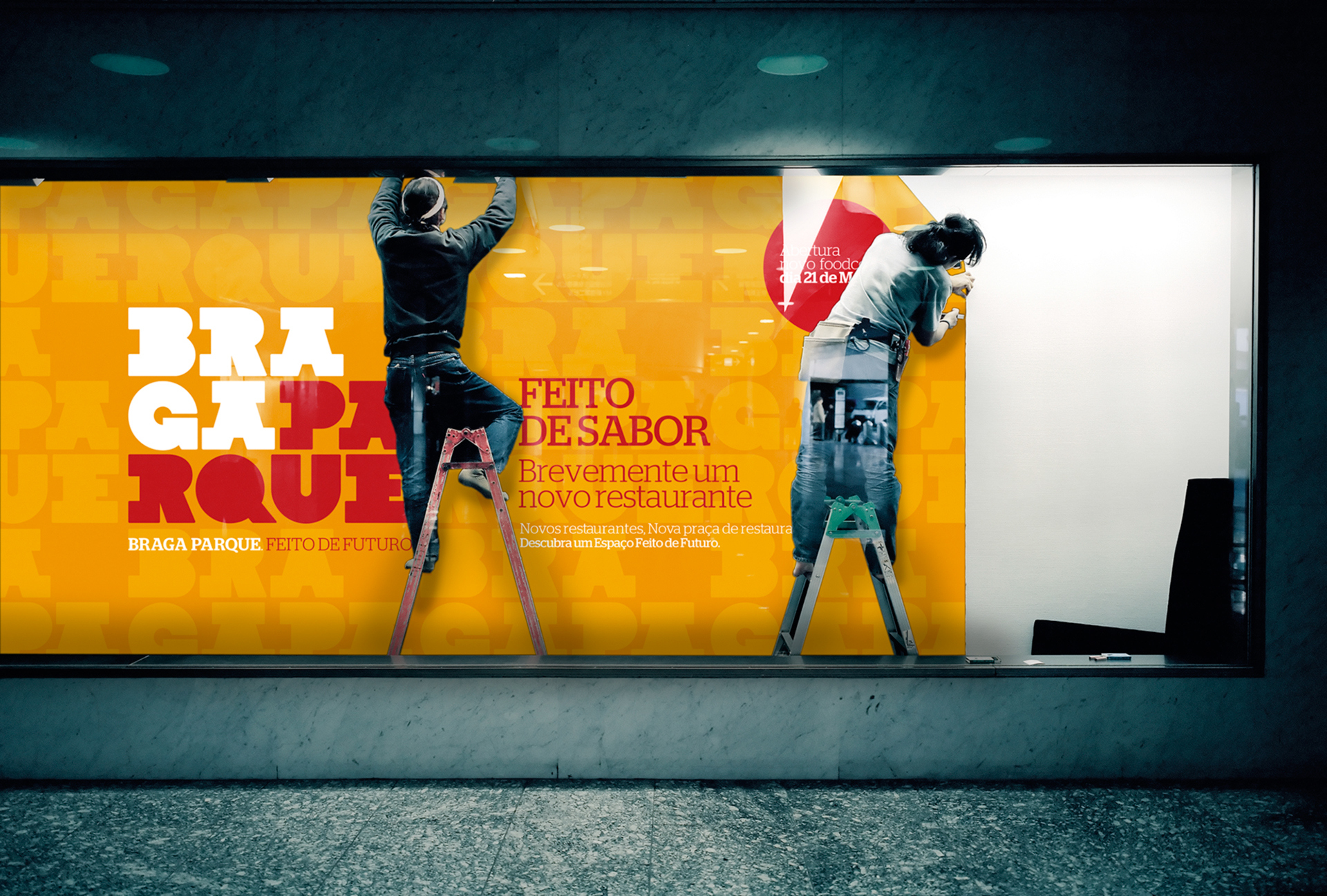