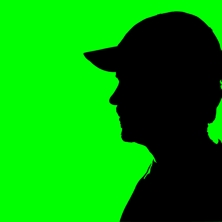 Duarte Vilaça joined Brandia as a Strategic Planner and remained until 2005, taking over the Brandis for Sports cluster in 2004.

In 2005, Duarte Vilaça was invited to Starzone as Content Director, working projects of clients such as Luís Figo, Ronaldo, Daniela Cicarelli, Fundação Luís Figo and A1 Grand Prix.

In September 2005, Duarte Vilaça founded Brandfiction (now Born), and is now responsible for Strategy and Activation. 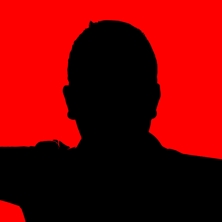 In 2003, João Félix da Costa assumed the position of project manager at Brandia for Sports and was responsible for the implementation of projects in the area of large-scale consumer products, coordinating design and logistics teams.

In 2005, João Félix da Costa was invited to integrate Starzone as Client Manager.

In September 2005, João Félix da Costa founded Brandfiction (now Born), and is now responsible for the Department of Client and Project Management as well as the Financial Department. 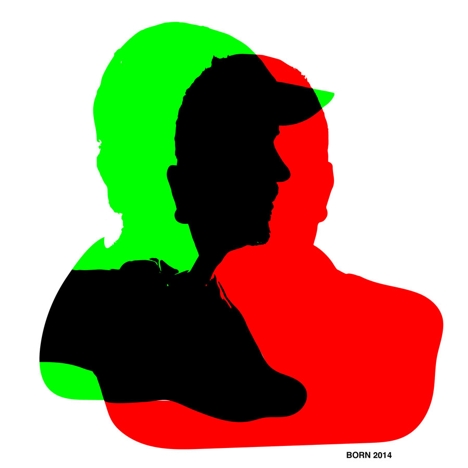